The most Influential Countries In Latin America, Economy, Tourism and Technology

According to the latest Global Soft Power Index 2021 report from the UK consultancy Brand Finance, Mexico, Brazil and Argentina are the Latin American countries with the greatest influence. In the ranking, Brazil is in position 35, Argentina, in position 41, and Mexico in position 44, these countries reached the 50 most influential countries worldwide.

This year Germany took the first place unlike the United States, which until recently held the number one position and fell to the sixth position of the most influential countries in the world.

Likewise, and getting into more economic issues, according to the International Monetary Fund in 2020 it categorized the countries that enjoy the best economy in Latin America, based on GDP (Gross Domestic Product) and PPP (purchasing power parity), in this In this case, the list of the three best countries in economics is headed by Brazil, Mexico and Argentina.

For this reason, in this article we will analyze which are the areas that make a country an influential nation in the world.

The Global Soft Power Index 2021 report has highlighted that the three countries; Mexico, Brazil and Argentina, share categories in the scores above the media such as "good place to visit", Leaders in sport (Argentina and Brazil), friendly and fun people.

However, in the "Competitiveness of Travel and Tourism" report that the World Economic Forum (WEF) publishes every two years, in its 2019 edition I affirm that: Mexico is consolidated as one of the most competitive tourist destinations in Latin America, followed by they find each other; Brazil, Panama, Costa Rica, Chile Argentina.

The ranking, made up of a total of 140 countries analyzed, takes into account factors such as their tourism and transport infrastructures, security, international openness, price competitiveness, technological capabilities, environmental sustainability and natural and cultural resources, among others.

However, in this sense and taking into account the current reality in which the whole world is facing the pandemic, Brazil, Venezuela and Mexico are the countries that obtained the worst rating in the Covid-19 management, on the contrary, Chile, Uruguay, Panama, Paraguay, Costa Rica and Colombia are the best qualified, which obviously affects in a favorable or unfavorable way tourism and the economy of these countries.

And precisely speaking of the economy, the fall of the Latin American economies this year in the midst of the coronavirus pandemic has been too strong, which is why historic rallies are expected in 2021.

What we will see will be a "rebound effect" or "statistical drag", that is, a strong increase in the Gross Domestic Product (GDP) in most of the countries of the region that will offset the current scenario; Daniel Titelman, director of ECLAC's Economic Development Division, mentioned in an interview for CNN.

For example, it is estimated that the Peruvian economy, this 2021 will grow around 9%, according to the latest projections of the Economic Commission for Latin America and the Caribbean (ECLAC). Therefore, the economic recovery of Latin America will be subject to many uncertainties, such as the dynamics of the pandemic, the availability of vaccines, the ability of countries to maintain supportive policies and what happens to the world economy; the specialist mentioned.

This year, ECLAC projects a growth of 3.7% for this entire region, with Peru obtaining up to 9%, Panama 5.5% and Bolivia 5.1% in GDP growth. If there are no major changes on the horizon, it could be said that Latin America bottomed out in 2020 and is now beginning a slow recovery process, obviously we must take into account that each country has its own political and economic scenario, such is the particular case of Peru, since this is an electoral year for the country; On the other hand, we have the case of Bolivia, which after suffering a period of political and economic instability is promoting a series of measures that include an increase in public investment.

Technology and innovation is another factor that makes countries stand out to the world, because according to the latest report on competitiveness in attracting talent prepared by the INSEAD business school, a postgraduate study center based in Paris, between The countries that lead the list of talent attraction in the Latin American region are Chile, Costa Rica and Uruguay.

The research, analyzes the development of human capital in 132 countries and 155 cities in the world, and warns that talent specifically focused on artificial intelligence could open important opportunities for emerging markets.

According to an article by CNN, Costa Ricans, being known as exporters of coffee and bananas, developed the manufacture of microchips in the 1990s and then towards the export of services and advanced technology, taking advantage of the talent of an educated and bilingual population.

Likewise, Pedro Beirute, general manager of the Costa Rican Foreign Trade Promoter (Procomer) affirmed; "Companies like Microsoft, Intel, Hewlet Packard, Google, Amazon are in Costa Rica, thanks to the high educational level of the population, in addition to social and political stability."

However, we must mention that Costa Rica has also been favored by its geographical location and good connectivity with the rest of the Latin American economies and the United States. And these advantages, together with a commercial opening that began three decades ago, has made it a magnet for large technology multinationals and the most innovative country in Latin America after Chile, according to the Global Innovation Index.

Finally, as we have been able to show in this article, that a country can qualify among the most influential for the world must have more than beautiful tourist places or happy people.

To begin we are going to mention the Tourism field, and for this I consider that the joint impulse of the "country brand" of a country is of vital importance, since it must generate a joint work with the companies related to the tourism field, Not only with travel agencies or airlines, which are a very important connection, but the chosen destination is already a very important factor to show the development, safety and competitiveness of each country, so joint work is recommended. from the airlines that are the main means of transportation to the micro producers of handicrafts that are a sector of vital importance to expose each country to the world.

On the other hand, in economic matters, the strengthening of international connections is of vital importance, the chambers of commerce, tourism, as we have already mentioned, are advantageous sectors for the increase and strengthening of the economy at the level not only of each country, but also at the Latin American level, I believe that at the regional level and after working together, Latin America could become an influential region at the world level.

On the other hand, and as we had mentioned at the technological and educational level, I consider that in this new era, after the covid 19 where we saw that technology plays a very important role in trying to lead a “normal” life, preparation should be enhanced. in the areas of mathematics, computer science and artificial intelligence.

The Latin American region should focus on the development of skills in areas such as neuroscience and technology management, in addition to strengthening skills in conflict resolution, which will reduce the gap between the privileged and vulnerable sectors of each society. 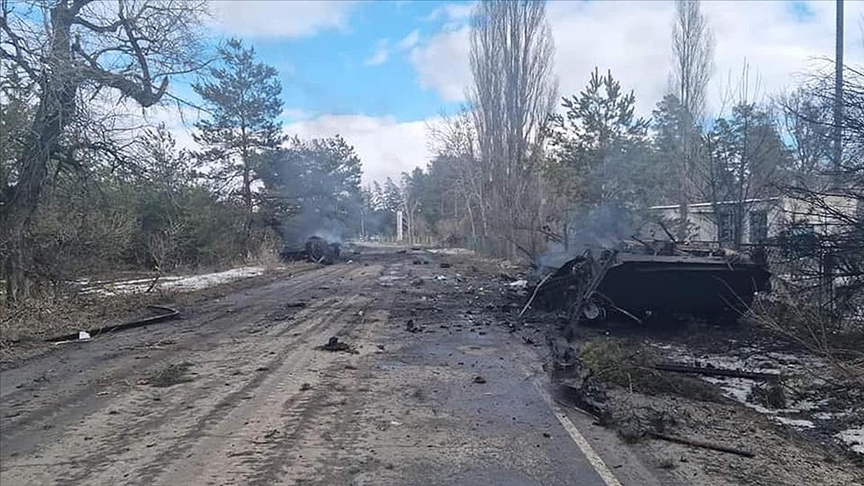 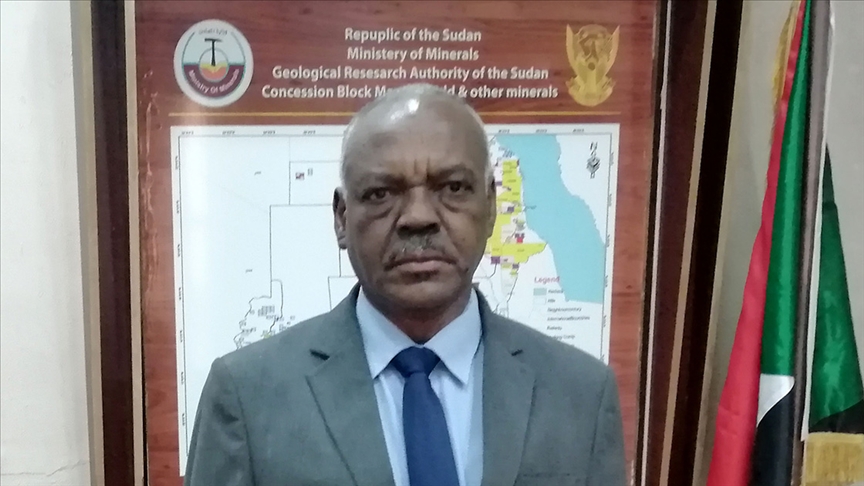 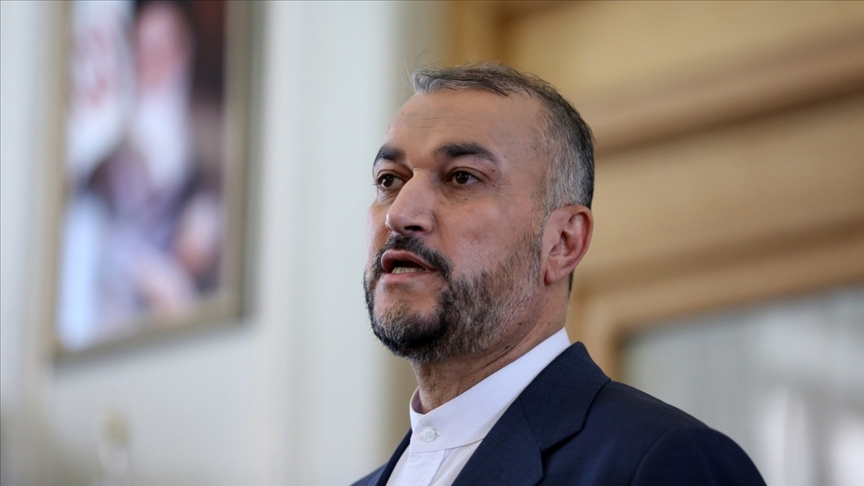 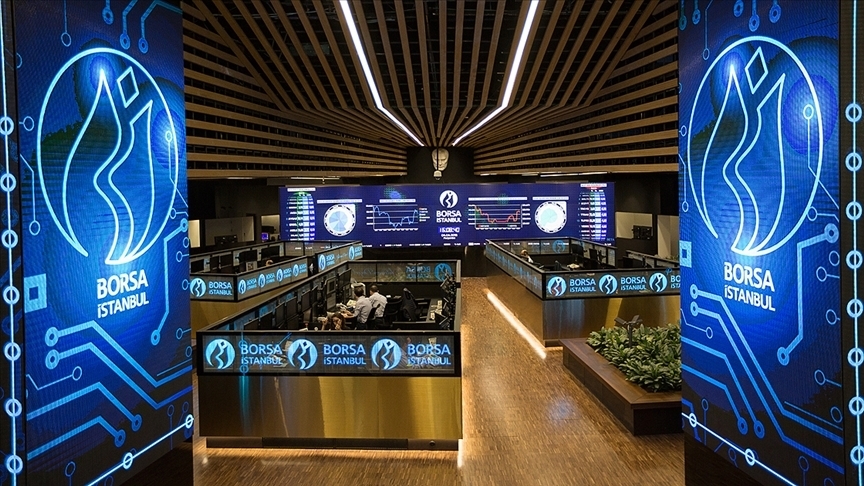