The panel, titled "Economic Situation and sanctions in Zimbabwe" at the Institute of strategic Thinking (SDE), was attended by foreign mission chiefs, academics, university students, members of the press and invited guests from the capital.

Pointing out the need to discuss the legitimacy of these sanctions, Zambia's Ambassador to Ankara, Joseph Chilengi said: "The people of Zimbabwe are also affected quite negatively by the sanctions; when we look at the consequences of sanctions, we see that they do not coincide with the Universal Declaration of Human Rights. This in turn affects the international justice system".

"The unilateral sanctions imposed on many countries in Africa have serious implications," said Chilengi, noting that the sanctions have had many negative effects, such as depriving students of the right to education and the inability of firms to trade globally. Because of these sanctions people are forced to migrate to other countries to find new opportunities, " he said

“We say, to President Erdogan and the Turkish people, please help us in lifting the sanctions imposed on Zimbabwe.”

At the "Economic situation and sanctions in Zimbabwe" panel held at SDE, Zimbabwe Deputy Ambassador to Ankara Chakurangeyi Mutodza said they expect help from Turkey in the face of US sanctions.

Chakurangeyi Mutodza, Zimbabwe's Deputy Ambassador to Ankara, called on Turkey to support the lifting of sanctions on Zimbabwe, which is struggling with the economic crisis and sanctions, and said these sanctions had negatively affected the people of Zimbabwe.

Zimbabwe's Deputy Ambassador to Ankara Chakurangeyi Mutodza, in his speech here, said that many sectors, especially industry and agriculture, have been severely affected by the sanctions imposed on his country.

"The sanctions imposed on Zimbabwe have cost a total of $ 40 billion," Mutodza said. He deprived our country of financial aid. Zimbabwe is banned from receiving aid from institutions such as the World Bank. the phrase " used.

Mutodza, who has called for sanctions imposed on Zimbabwe to be lifted, said: "Our President Emmerson Mnangagwa has a message. Mnangagwa is aware of the strategic role and importance of President Erdoğan. Erdoğan maintains good relations with all sides, especially Russia and the United States. We say, to President Erdogan and the Turkish people, please help us in lifting the sanctions imposed on Zimbabwe. These sanctions are killing our people. Our system is down. Our children cannot go to school anymore. There is a great drought in our country. We don't have access to food. We cannot get outside help. Anyone who wants to help our country is being punished by the United States."

Noting that international banks helping Zimbabwe have also been punished by the United States, Mutodza reiterated his demand that sanctions imposed on his country be lifted as soon as possible at the end of his speech.

Kiondo said the sanctions have the potential to create chaos, adding: "We want to avoid conflicts. That's why we have to do everything we can to get the sanctions lifted," he said.

"Sanctions have negative effects in many areas of the economy"

SDE Economics and Finance Specialist Merve Karacaer Ulusoy stated that the sanctions imposed on Zimbabwe had a negative impact on many areas of the country's economy and that the inflation rates in the country were at very high levels.

Ulusoy, who pointed out that Zimbabwe's external debt stock reached $ 5.4 billion in 2017, compared to $ 109 million in 1999, said, "The Zimbabwe government has been forced to fulfill its financial obligations through sanctions, which negatively affects women, children, the elderly and disabled citizens. It affected. " said. 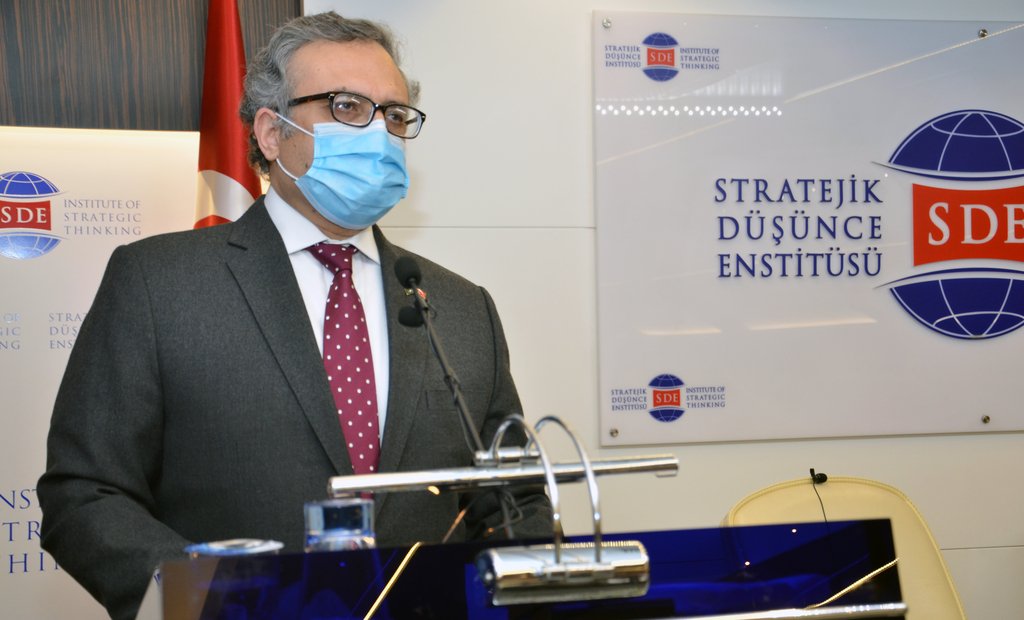 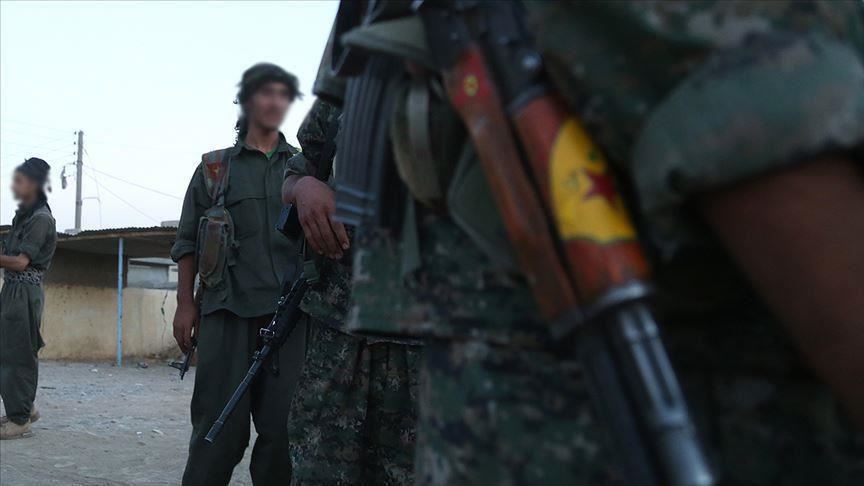 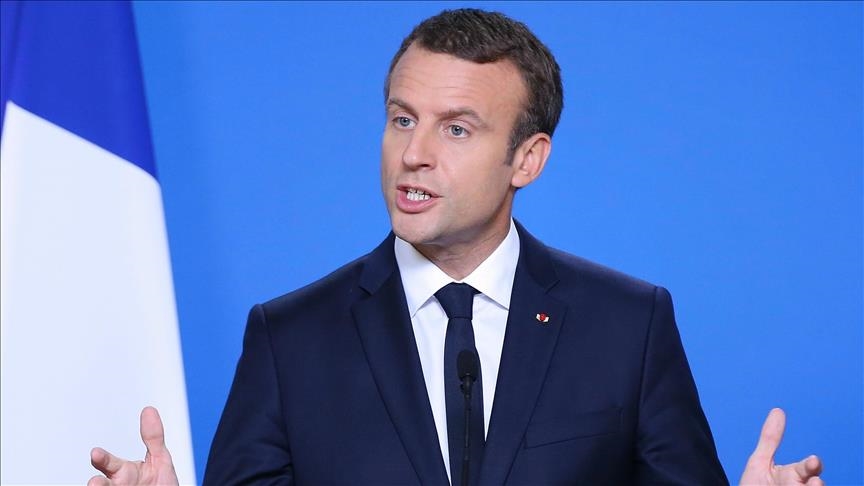 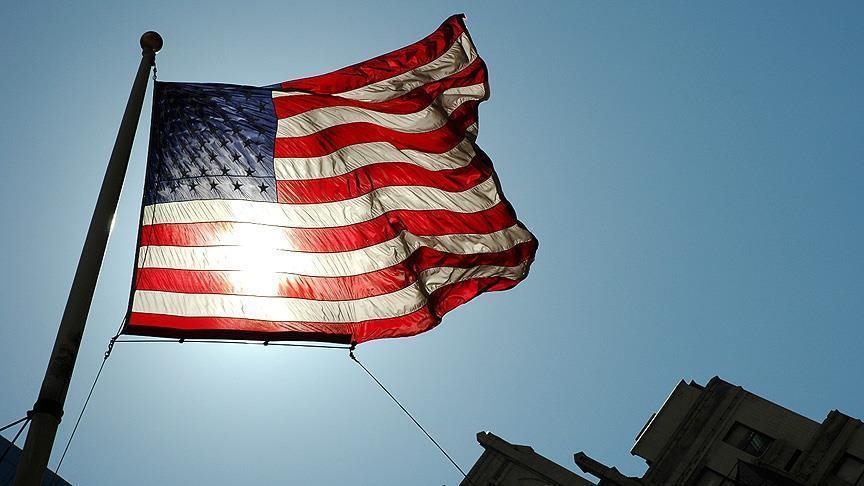