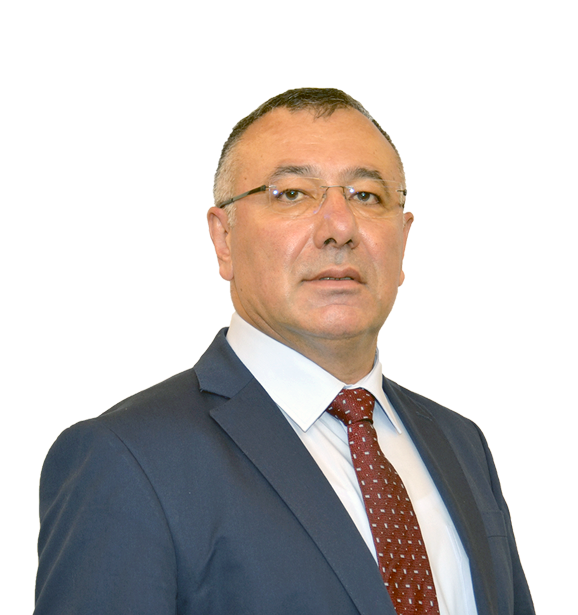 The Victims of the Global Power Struggle and the Creative Approach

In fact, everything seems to be going clearly and as planned. After US President Biden stated at the Munich Security Conference “The USA is back!”, he defined China and Russia as his rivals and point Russia out being a closer threat than China. Another point he explained was that the struggle with these states would be resolved with “creative approaches” and a broad understanding.

Creative approach, as a discipline at the focal point of life, can bring innovative thoughts and solutions to the agenda with a game-changing understanding of events and situations. In this sense, it is important to control the variables of state, time and space starting from the individual in international relations. The first thought and mental expression of ideas, objects or concepts by the subject, is an expression of creative thinking.

The most fundamental difference between creative people and people who are far from is the point of self-perception. However, it is not possible to say that this perception is always correct. Most of the time, combining activities with perception management with an understanding of successive thinking, imprisons people in an incomprehensible fake world and unable them to think clearly. In such a world, even the smartest people can become incapable of speaking, and the social mind disappears in the social atmosphere created where it sometimes loses its meaning as to who is in what situation.

US President Biden emphasized in the preface he wrote to the Interim Strategy Document, published right after taken him office; “in today's world where [the USA] is facing new challenges and where the dynamics are changing, [the USA] will be successful by renewing themselves together with their allies”. As a matter of fact, the so-called allies included countries the USA would utilize against Russia and China without using its military power and without being worn out. Examining the documents and the operational environment, it can be easily understood that countries which have become a little more prominent and meaningful today are in particular,

- Against Russia in Europe:  Ukraine, Germany and Greece,

- Against China in the Asian continent: India, South Korea and Japan.

Saving the countries of the Asian continent for the next article, we would now like to briefly talk about the victim countries from Europe. Examining the situations of these states chosen as victims in a little more detail, the events that took place as a result of creative approaches can be predicted more easily. 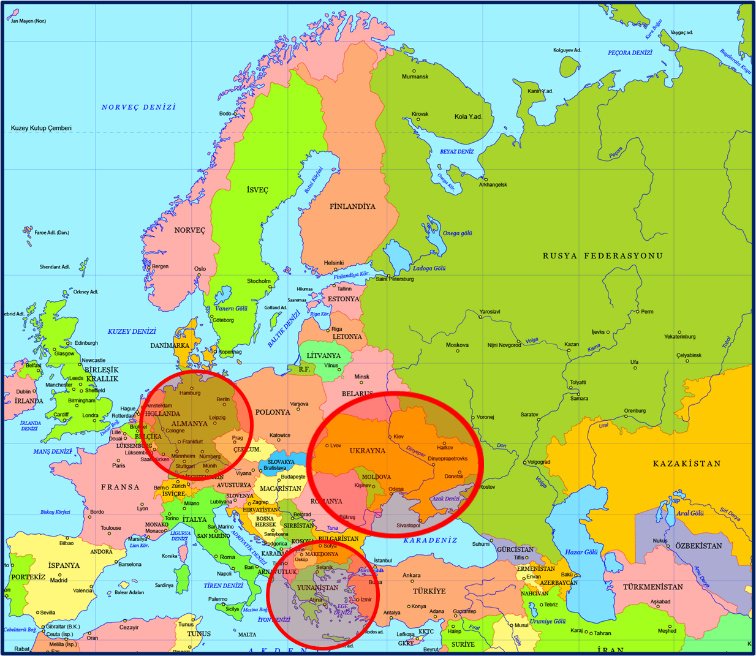 The USA, who had to withdraw from the struggle it had waged in the Middle East for years and lost its prestige, wanted to restore confidence in NATO and gather its allies in Europe. Since the provocations for Russia to invade Ukraine succeeded, the USA had more than enough of the opportunity it wanted. Thus, while Ukraine was burned and destroyed in the face of Russia, they lost thousands of its soldiers, and millions of people were displaced and devastated. In return, the USA and its allies won the hearts of the Ukrainians by accepting some of these people and donating their older weapons to this country. Through this the USA returns to the scene as a savior without losing a single soldier, and as a result of its creative approaches, it enjoys increasing its arms sales as well as cutting Europe's relations with Russia, away from danger.

The trade volume between Germany and Russia increased by 34.1% in 2021 compared to the previous year, reaching approximately 60 billion euros. On the other hand, Europe, especially Germany, was becoming increasingly dependent on Russian gas. In 2019, Trump stated that there are large LNG reserves in the USA as a better option to meet the EU's natural gas needs, and threatened sanctions against countries involved in the Nord Stream 2 project. But in fact, Russian gas was 20% cheaper than the US option. From this time onwards, the USA's organization in Eastern Europe aimed to control the energy lines by entering between Europe and Russia, and therefore, Russia's attack on Ukraine would benefit the USA the most in terms of the opportunity to control the East and West axis. The sanctions which were put forward with a creative approach, would make Europe's major economies, especially in Germany and France, face difficult times. Attacks on power lines put an end to this. There is no doubt that the approach is truly creative. Now, Europe is deprived of Russian natural gas and consumes electricity 10 times more expensive than the United States, while its production and exports are giving dangerous signals before winter. On the other hand, in an environment of perception, no leader or thinker in Europe is able to develop a creative approach towards it.

Another country in the trap of creative thinking is Greece. It is clearly visible that it is not difficult for Greece to voluntarily participate in such an event due to both the education system and the historical trauma it has experienced. As in the past, Greece is pursuing unbelievable maneuvers and this makes it an easy target, with the excitement of taking advantage of the current conditions and getting big rewards that it does not deserve. By filling its country with US bases, Greece thinks that it will constantly protect nearly 10 thousand islands and islets in the Sea of ​​Islands with its current national power, and neutralizes thus the agreements that need to be held tightly by arming it with its own hands. Greece, which has been in debt since the day it was founded, is in debt until 2050, but is not yet aware that every country that encourages its arming lead  it  into even more debt! Another issue is that Greece is increasingly becoming voluntarily a wing country, without even knowing what it means. After all, it is a well-known fact that although some types involve limited skill and mastery, gambling is essentially a game of winning or losing based on luck and coincidence.

As we have said, when creative approaches are combined with perception management, they can imprison not only people but also countries in a false world where everything loses its meaning, making them unable to think clearly, and even the smartest people become unable to speak in this atmosphere created. 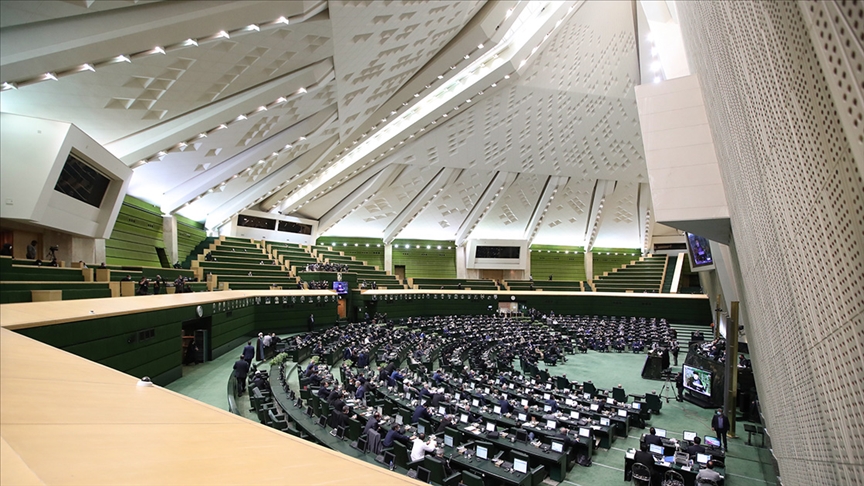 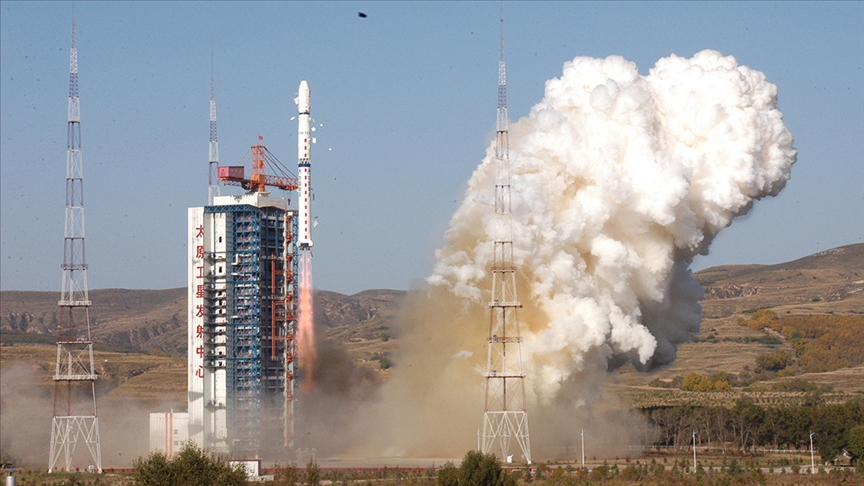 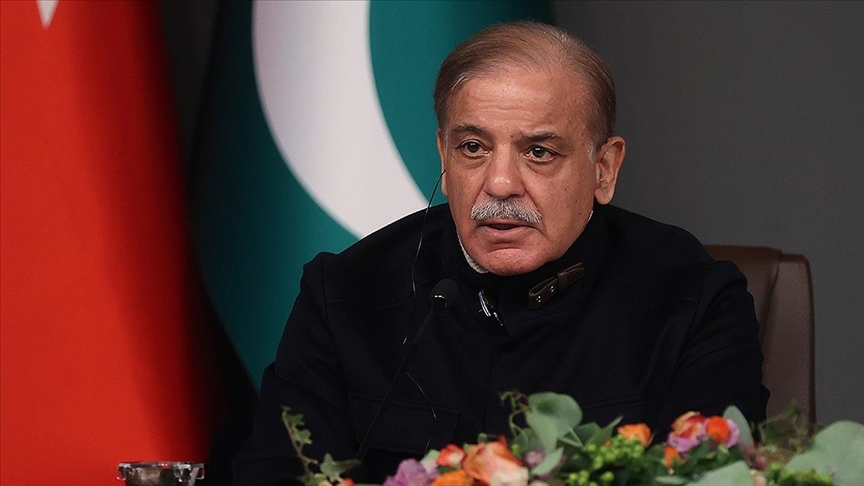