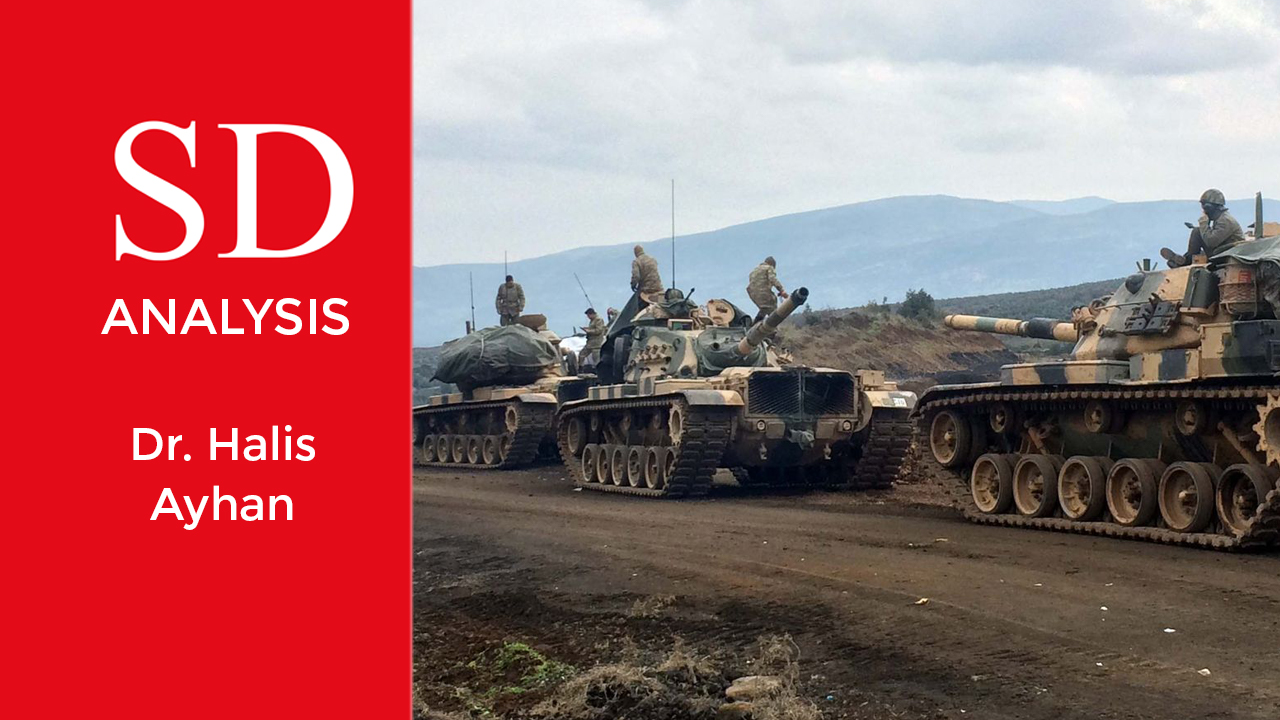 Cross-border operations made by Turkey on terror for the last several years have shown that Turkish foreign policy makers have remembered understanding of national security starts from cross-border. Accordingly, PKK/PYD/YPG and DAESH have been main terror organizations being fought off.

Turkey and Free Syrian Army (FSA) initiated cross-border Operation Olive Branch to Syrian’s Afrin region in 20.1.2018 when international political environment is thought suitable. The aim of the operation according to official declaration of Turkish Armed Forces is “to maintain security and stabilization across our borders and region, to neutralise terrorists of PKK/KCK/PYD-YPG and ISIS, to rescue associate and ally local community from their constraint and cruelty”.[1] On the same declaration, Operation Olive Branch has been based UN Security Council’s decisions in accordance with international law (e.g. behaves in respectful manner to Syrian’s the territorial integrity abiding by UN Convention, article 2/4), especially no. 1624 (2005), 2170 (2014) and 2178 (2014) and as per the (self defense) right under the 51st item of the UN Charter. Turkey is right to rely on self-defence, for conditions of this right have highly come true. Indeed, an approach concerning Turkey does not have this right has not been showed in EU explanations for instance.

There are reasons of EU’s concern with “itself”, “relationships” and “Turkey”. Firstly, its reasons based upon itself are; to have the power on international political environment and want to get involved in the matter because of common defence and Common Foreign and Security Policy. The reason based on relationships is Turkey’s being EU’s candidate country. In this regard, EU aims to lead Turkey with means such as not to update Customs Union, not to initiate visa liberalisation and delay financial support to Turkey. Lastly, the reason from Turkey is, on the other hand, to block this approach of Turkey that is pursuing majorly independent politics from the West/EU, and its being regional value.

EU is opposed to the Operation Olive Branch. But it “acutely” has not (or could not) come out this opposition. It is seen that reaction to the operation has mostly kept in the statements of High Representative conducting European Union’s foreign policy. The High Representative has consistently discussed the operation in the Council of Foreign Affairs sessions and EU Foreign Action Unit. The High Representative emphasized that “Turkey should not make worse situation in the region” and “It should focus on terror organizations of UN list” while s/he frequently expresses that “s/he is worried because of the operation”. S/he has avoided an approach like interfering internal affairs by not making a statement for Turkey’s domestic issues arising from the operation.

Turkey-EU relations probably have had the most negative situations recently. EP has a big influence on this case. EP made suggestion that “freeze” ties with Turkey in 2016, and to “suspense” in 2017 for the first time in its history. As a matter of fact, EP-Turkey relations are generally occurred negatively because of its “political” quality. Hence it’s a proof of this situation that all but one in EP’s clusters has agreed decision proposals against the Operation/Turkey.

In return for this, European Parliament (EP) has given the main and the harshest reaction on behalf of EU. EP’s overreaction is clear in two decisions made in February and March. In the decisions made by common proposal of 7 political cluster, emphasises on mainly the “Kurdish” word and “focus on the terrorist organizations situated in UN’s list of the operation” as well as requests regarding “protecting public” and “stopping the operation” are remarkable. Therefore, it can be stated that EP’s reaction is essentially on the first two issues.

Considering questions in EP, proposals of clusters, aforementioned two decisions and HR’s statements, some general issues can be determined. These issues are:

In aforementioned EP decisions, naturally, PKK have neither been mentioned nor been showed a supporter approach. But PYD/YPG which is dissociated legally has been explicitly supported although they are prolongation of PKK. Because, PYD/YPG has not been involved in EU and UN’s lists. Therefore EU has formed an impression consciously and delusively as PYD/YPG is a different organization from it. Though EU has accepted Turkey’s legal right of self-defence, it has politically acted as pro-PYD. EU’s classic contradiction between “expression” and “practice” has shown itself about PKK/PYD also. However, there is a causal relation even “sameness” beyond this between PYD and PKK. This has been verified with documents and data, consisting of the same people among most of PKK and PYD terrorists; various symbols carried by PYD terrorists; images like picture, photograph. Carrying the same colour and similar fabrics of them, hanging photographs of A. Öcalan, who is PKK ringleader, in both their education places and regions dominated are the symbolic proofs.  Informational proofs are; being said “Turkey chased PKK by giving up ISIS in Afrin” by USA Ministry of Foreign Affairs spokesman, H. Nauert, in 26.1.2018; CIA’s accepting officially “PYD is Syrian prolongation of PKK and S. Müslim is the leader of it”; and former Minister of Foreign Affairs of Germany, S. Gabriel’s statement “lots of international observer sees the discrimination between PKK and PYD/YPG artificial, and PYD/YPG stands under strategical leadership of PKK in additional to ideological and symbolical intimacy between terrorist organisations PKK and PYD”. 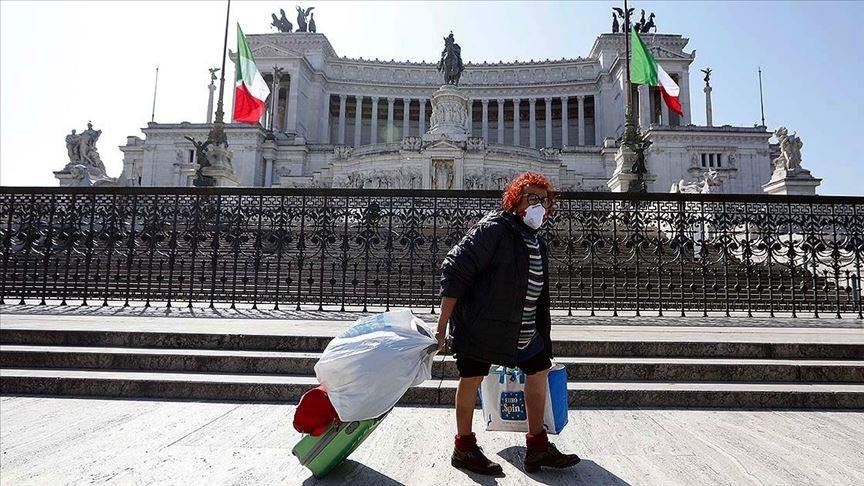 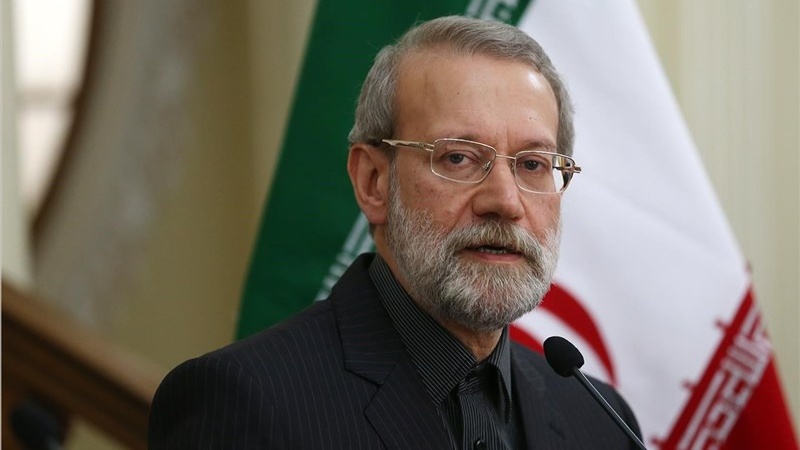 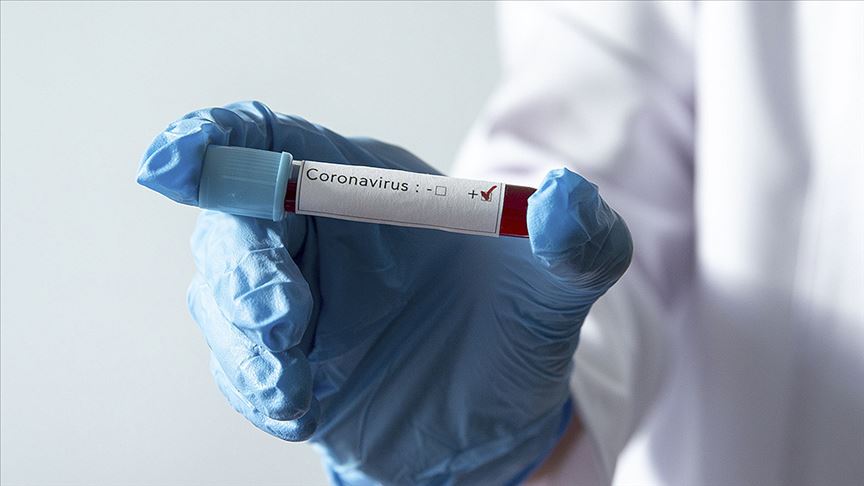