The geopolitics of energy in today’s world principally revolves around oil and gas. Global energy geopolitics will be principally shaped by the ‘arc of energy’, stretching from the Gulf region to the Caspian Sea, through Siberia and the Arctic region to the Russian Far East, Alaska and Canada. Keeping in view TAPI’s resourcefulness it is hoped that it will play a vital role in the regional cooperation between Central Asia and South East Asia in the future. 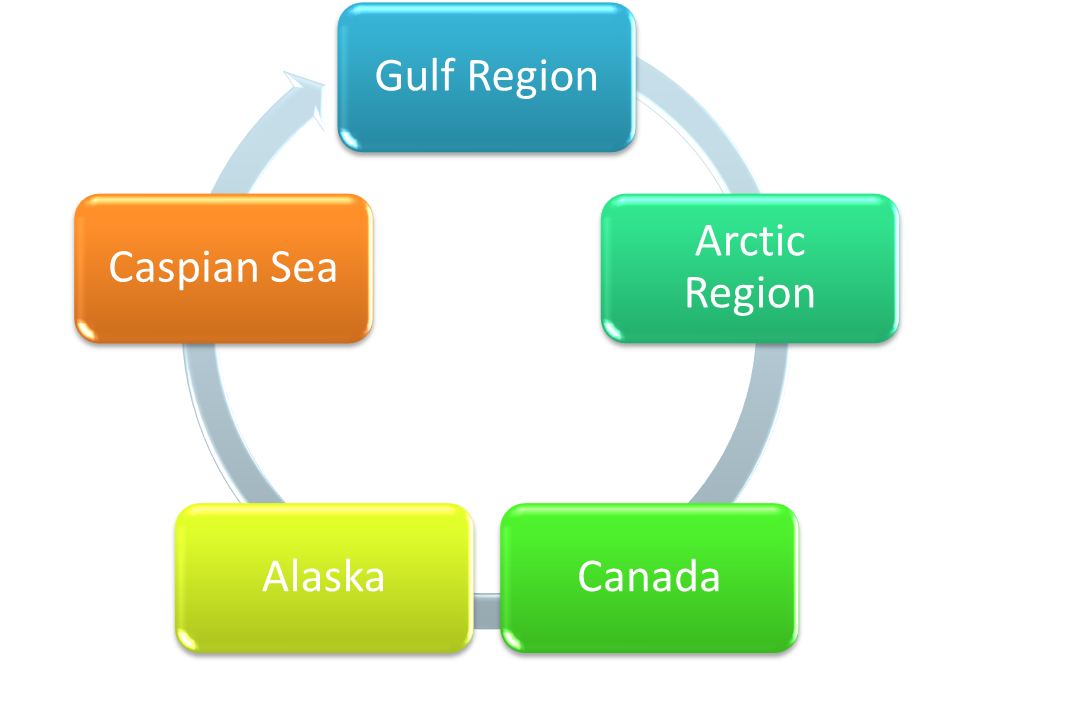 In the new geo-political realities of the 21st century, bold and innovative, even visionary, approaches are needed in inter-state relations, including in the area of energy security. In this regard, Turkmenistan is the champion of energy diplomacy and its President H.E. has a strategic vision about the further development of its national economy, diversification of energy mix and channels of production through innovative energy policy. TAPI is the ultimate resultant of his dynamic energy policy based on its neutrality policy.

The fructification of such a Eurasian energy blueprint offers the exciting prospect of transforming the Central Asian region into a strategic space uniting major Asian energy producers, consumers and transit countries in a web of interdependence. Instead of being the battlefield of a new ‘Great Game’, Central Asia could become the crossroads of a 21st century version of the traditional Silk Route, with gas and oil pipelines replacing caravan convoys. And TAPI is again facilitating renewal/revival of ancient Silk Route. 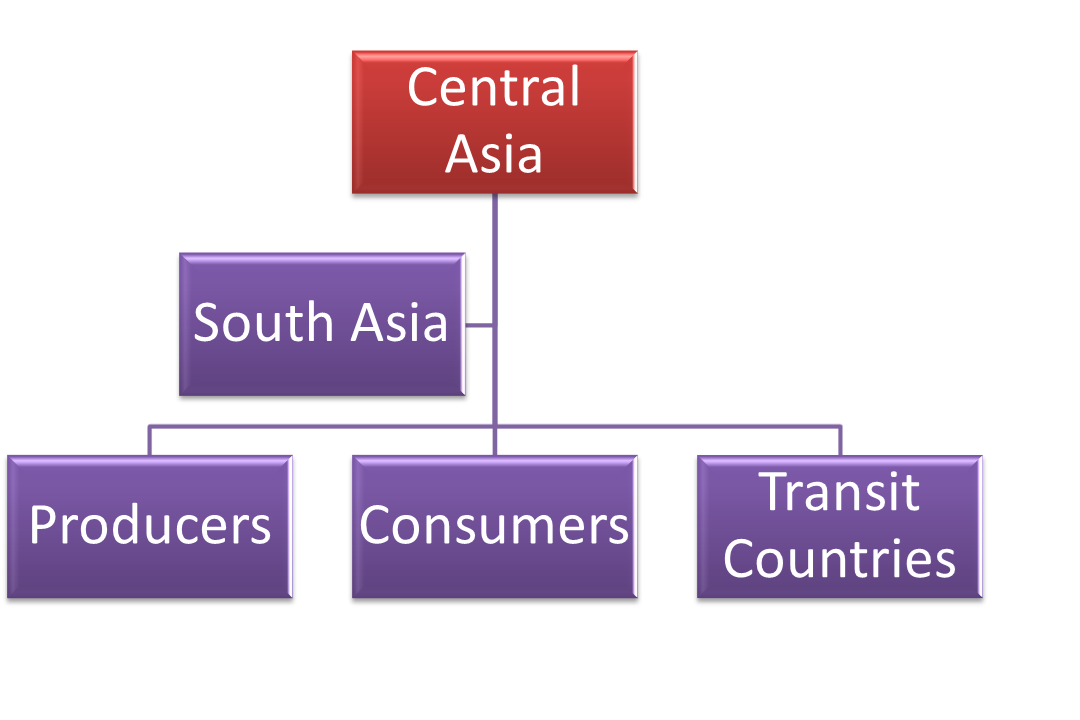 Central Asia holds nearly 80 percent of the world’s oil and gas share, including potential reserves, are located wherein Turkmenistan has the largest reservoirs of gas.  Asian countries, having the world’s most dynamic economies, and comprising half the world’s population, will remain dependent on energy from this arc in which Turkmenistan can play an imperative role in the days to come.

Asian countries will also be the principal consumers of energy from this region in the coming decades. The already complex traditional geopolitics of this region, marked by myriad inter-state disputes and instability, have been immensely further complicated by energy geopolitics and created enormous tensions and potential deadly conflicts but TAPI has the potential to change it through its rigorous political consultations and economic coordination for the collective benefits of all the member countries. 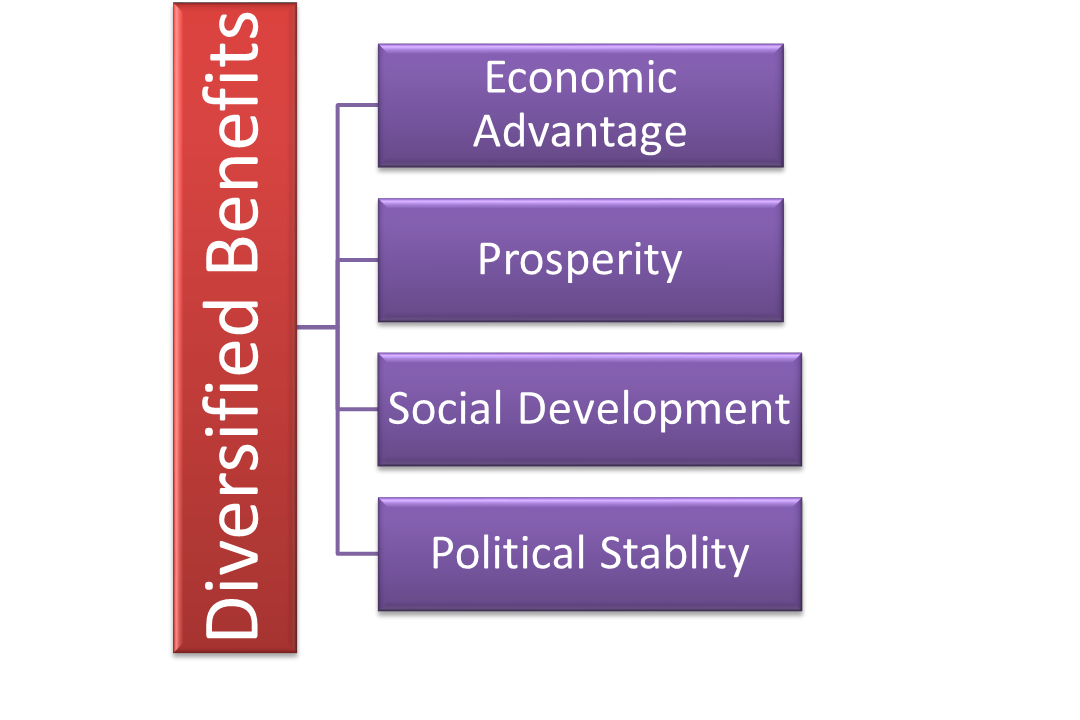 It is pertain to mention that geopolitics of gas are much more complicated than those of oil since multi-billion dollar gas pipelines or Liquefied Natural Gas trains tend to hardwire producers and consumers inflexibly, and the huge investments require many years to become profitable but in case of the TAPI, all major risks (financial, political, economic, legal, system, and bureaucratic) have been successfully managed which has now lightened its success rate.

As a high degree of mutual confidence among various parties is essential for the long-term success of a gas contract, gas deals inevitably have a strong strategic, geopolitical element and TAPI is the ideal combination and instrument to remove all impediments in its early completion.

Pakistan is among the largest consumer of energy and as its economy grows so will its energy needs. Hydroelectricity, nuclear energy and non-conventional sources of energy will have a marginal impact on its energy security, which will remain dependent on coal, oil and gas for the next quarter century so TAPI would be a value-addition for its present and future energy requirements.

As Pakistan’s own resources and production are insufficient, it will have to import large quantities of oil and gas, even coal to some extent. Pakistan thus, needs to give much greater attention to the Central Asian countries in its foreign policy priorities.

A mega-project like TAPI would also act as a huge “stimulus” for the global economy. Such a conceptual breakthrough would have far-reaching long-term consequences all the regional countries especially all the member countries.

It would not only bring all-round economic advantage, prosperity, social and political stability, but also create a solid and enduring foundation for greater trust, confidence and understanding, extensive people-to-people ties 3 and communication links that will hopefully lead to new, lasting and stable political and strategic relationships.

South Asia is a key region that will play an important part in the geopolitics of energy. Given its location and size, its economic and military strength and potential, and its position as a growing consumer of energy, South Asia will be very much a part of global energy geopolitics in the coming years. TAPI would be a value-addition for South Asia Region (SAR).

By initiating development of TAPI Pakistan has become a critical player in global energy geopolitics and get many economic and political benefits.  It also has to ensure that satisfactory security arrangements remain in place for transit of energy shipments through the Central Asian Region (CAR) so that the major consumers (Afghanistan, Pakistan, India) of energy (TAPI) do not feel tempted to resort to unilateral measures or work out alternative transportation routes that bypass or divide the region because successful completion of the TAPI would be blessing to all member countries.

If we study human history in all countries and through all ages, one thing is evident that energy has been the driver of economic growth, development of human civilization and the main determinant of people’s welfare. It is the access to energy, whether human, animal, or natural, that has primarily determined the scale and success of a civilization or state. That is why the major civilizations have flourished in places where there was abundant sunshine and water that translated into availability of energy. TAPI will cater the need of modern human civilization living in passing/member countries resultantly civilization will be flourished and flowers of sustainable development, economic prosperity, political stability and above all dreams of qualitative life will also be blossomed.

During the Industrial Revolution, a country’s economic and military strength was critically dependent on availability of coal. In times past, these were the contours of the geopolitics of energy but initiation of TAPI, its completion within the soil of Turkmenistan and intersection in Afghanistan has changed the concept of energy politics and turned it into geo-economics.

In the modern era, the geopolitics of energy operates on similar principles, with the difference that, in today’s interdependent and interconnected world, the matrix is more complex and sophisticated but TAPI has changed the concept of regional energy security and supply. Most countries, the industrialized ones in particular, have become unprecedentedly energy dependent not just for their continued prosperity but even for their very survival and TAPI stands for human survival and industrial excel too.

Whenever a country that needs and consumes energy in large quantities has a shortfall of energy and this includes almost all the major powers in the world today its foreign policy priorities have to be geared in large part to ensuring that adequate, reliable and cheap imported energy is available to it easily and securely. In this connection, TAPI stands for reliable and practical solutions because it is blessed with unlimited natural resources especially gas which it is using for greater regional connectivity, prosperity, security and above all economic fortune.

In today world of virtual reality and socially connected societies/people where there are so many visible and invisible stumbling blocks, energy is must to sustain its economic growth and its society’s lifestyle. The geopolitics of energy arises out of the fact that most of the world’s principal energy producers are not its principal consumers.

For the energy producing countries, energy is not only a source of enormous power and wealth; it also constitutes leverage, since energy is a strategic resource whose denial to any rival or enemy increases the latter’s vulnerability. Many countries around the global and even in Central Asia Region are successfully using energy as a very important geopolitical tool in its relations with the countries of its ‘near abroad. TAPI is of course trans-states mega project which can connect Central Asia with South East Asia.

Nature of International Trade in Gas in the 21st century plays very important role in the overall energy mix because it has attracted attention since it is a ‘clean’ fuel and the global reserves are relatively unexploited (natural gas has a R:P ratio of 63.3 against oil’s 40.5). As in the case of oil, more than 70 percent of the world’s gas reserves are in the Gulf, Russia and Central Asia, with just three countries viz. Russia (26.3 percent), Iran (15.5 percent) and Qatar (14 percent) accounting for over 55 percent of proven global reserves. However, it is the OECD countries producing a little less than 38 percent of total global production that account for as much as half of global consumption, even though they have less than 15 percent of global gas reserves.

The geopolitics of gas is much more complicated than those of oil. As multi-billion dollar gas pipelines tend to hardwire producers and consumers inflexibly, and the huge investments require many years to become profitable, long-term contracts with predictable pricing (usually linked to oil prices) and rigid mutual obligations (such as “cost plus” pricing and “take-or-pay” contracts) are absolutely essential for gas contracts. Nevertheless, TAPI provides befitting proposition to all the member countries.

Pakistan, South Asia’s second largest economy, could solve its own energy problems once the TAPI gas pipeline project is completed. It can also become a critical player in global energy geopolitics because of its geographical location between India and the major sources of gas in the world. Pakistan could bring many benefits, both economic and political. Pakistan could earn substantial sums as transit fees, and have many other indirect economic benefits. 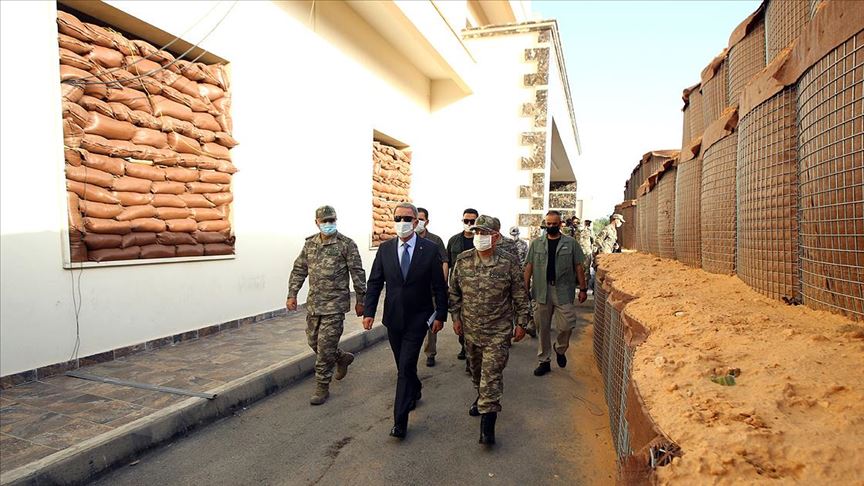 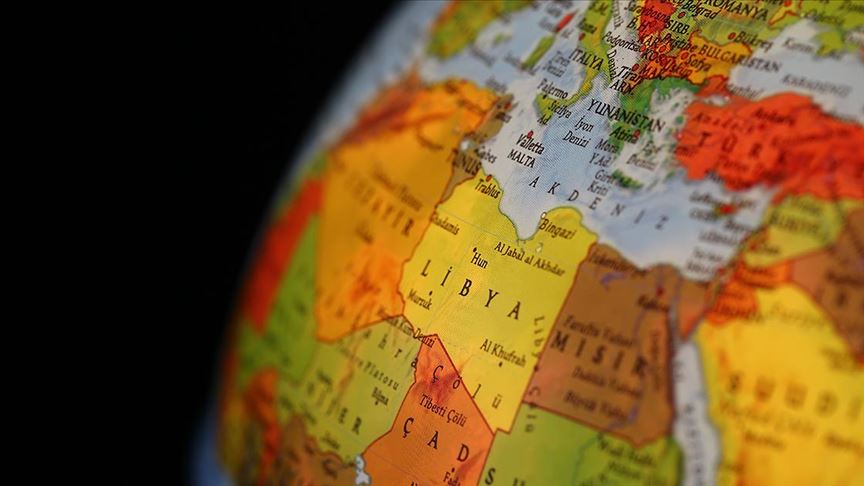 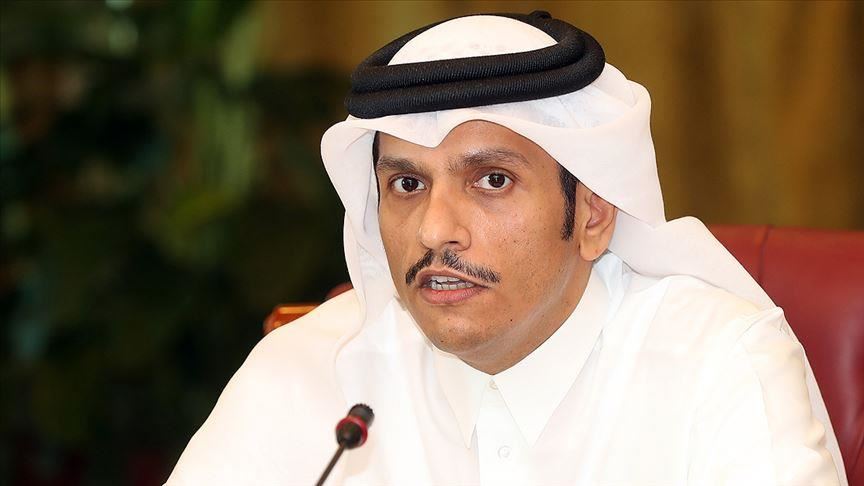