After the formation of new government, Islamabad, the capital of Pakistan, has now become epicenter of regional and international power politics. US Secretary of State Michael Pompeo and Foreign Ministers of Iran, China and Turkey have paid very important visits to Pakistan. Ongoing series of serious engagements of these countries and various spells of dialogue at the highest levels have accelerated the scope and dynamics of power politics. It has multiplier     socio-economic, geopolitical and geo-strategic repercussions.

Turkish foreign Minister was called on Prime Minister Imran Khan. Prime Minister Imran Khan said Pakistan and Turkey have the required potential to forge an even stronger partnership in future. He further said that Pakistan and Turkey were bonded by common faith, mutual interest, and a shared future for the people of the two countries. Both the countries have always stood beside each other and would continue to do so, the prime minister said.

Turkish Foreign Minister Cavusoglu conveyed the new government, greetings of President Recep Tayyip Erdogan and the people of the Republic of Turkey. He also congratulated the prime minister on his historic victory in recent elections in Pakistan.
Cavusoglu reiterated Turkey’s full support to Pakistan government’s future plans to take the country on a rapid course of economic progress, developments and creating greater opportunities for the people of Pakistan, especially its vibrant youth. Both leaders agreed to promote bilateral trade and Turkish investment in various sectors, including energy sector of Pakistan. Both sides reiterated their commitments to continue working closely in various multilateral and international forums including the United Nations and Organization of Islamic Cooperation (OIC).

During his stay, Turkish FM was also called on Chief of Army Staff General Qamar Javed Bajwa. Both parties thoroughly discussed Pak-Turkey relations, regional security especially in Middle East, management of defence and security cooperation between the two countries. Turkish FM acknowledged and appreciated Pakistan’s contributions for conflict resolution in the region and beyond.

Foreign Minister of both countries had thoroughly discussed further strengthening of bilateral relations, regional and international security issues and importance of peace and conflict resolution. While talking to FM of Pakistan, Shah Mehmood Qureshi, Turkish FM Cavusoglu strongly supported Pakistan’s just stance on Kashmir and demanded the UN should resolve the Kashmir issue in a peaceful manner. During their talks, both sides agreed to enhance the bilateral economic and strategic cooperation.

During a joint press conference Turkish FM reiterated his country strong commitments to resolve Kashmir issue for which the Organisation of Islamic Cooperation (OIC) group that has been formed over Kashmir in the UN. Qureshi said that Turkey supported Pakistan's effort for a peaceful resolution of the Kashmir issue at the UN. "At the UN conference there will be a separate meeting on Kashmir on the side. It happens every year but it is different this time because a new UN report has come out which sheds light on Kashmir," Qureshi said.

FM of Pakistan Qureshi said that the Turkish foreign minister assured support for Pakistan at the Nuclear Suppliers Group. He said that the two sides also discussed the regional situation including in Afghanistan, Iran and Kashmir.

Ahead of Turkish Foreign Minister Mevlut Cavusoglu’s visit to Islamabad Mustafa Yurdakul Ambasador of Turkey to Pakistan desired to continue working with Pakistan to strengthen brotherly ties. He hailed strong relations between the two countries. He said: “Pakistan and Turkey already enjoy exemplary and historic relations based on heritage, culture, religion and there are very strong bonds.” Turkish Ambassador to Pakistan Yuradkul added that the Turkish government’s aid campaigns and the joint defence projects of both countries bear witness to the strength of bilateral ties.

In February 2018 Turkey opposed a move by the US and UK in a Paris meeting of the Financial Action Task Force (FATF) to place Pakistan on a list of countries which have failed to stem terror financing. On its part, Pakistan opposed the “unilateral sanctions imposed by the US on Ankara over the detention of an American pastor over terrorism charges”.

Despite the current economic meltdown, Turkey is still an emerging economic leader in the Muslim World. Turkey and Pakistan has already established a sustained “strategic partnership”. It would provide win-win situation for both the countries.

The Republic of Turkey and Pakistan enjoy a unique relationship in inter-state relations. It is unique in terms of mutual trust, understanding and close cooperation. Common Islamic tradition formed the basis of unchanging people-to-people relations. Now sincere efforts have been made to develop bilateral cooperation especially in the energy and trade sectors through the platform of High Level Strategic Cooperation Council.

Both countries seek to further relations by increasing bilateral trade and deepening economic cooperation. The overall effort is to intensify mutual cooperation in all fields and impart a strong economic content to the relationship. The vision is to transform this long-standing, cordial relationship into a comprehensive and robust economic partnership.

Its relationship has a solid foundation based on common faith, shared history and cultural affinities. Our long-standing relations span diverse areas from political to economic, to defence and security, to education and culture. Both countries work closely in the United Nations and other international and regional organizations. They support each other on issues like Kashmir and North Turkish Republic of Cyprus and have similar perspectives on regional and international issues.

Weak logistics connections are one the main reasons of low turn-out of socio-economic relations. Further strengthening of logistics connectivity between the two countries will bring a strong impetus to the integration between the two countries. Transport connectivity and flights have been increased and needs to be increased even further.” It is hoped that container train service on the Istanbul-Islamabad corridor would provide “a fast, reliable and low-cost logistics alternative that has a potential to boost trade relations.”

People-to-people connections will also be great importance for fostering connectivity and integration between Turkey and Pakistan. Turkey-Pakistan Business Council and the Union of Chambers and Commodity Exchanges of Turkey are closely cooperating with the Federation of Pakistan Chambers of Commerce and Industry to provide platforms for increasing interaction between the business communities.

Turkish and Pakistani business communities are also cooperating at the regional and trilateral level in the organizations and mechanisms such as the Federation of D-8 Chambers of Commerce and Industry and Economic Cooperation Organization (ECO), Chambers of Commerce (ECO CCI) and Istanbul Forum for Economic Cooperation between Turkey, Afghanistan and Pakistan.

Turkey-Pakistan High Level Strategic Cooperation Council’ working groups have been established on industry, trade and investment, banking and finance, culture and tourism and communications-railways. It is responsible for holding of trade fairs, exchange of trade delegations, technical assistance and scholarship programmes should be fulfilled to enhance bilateral trade.

Comprehensive Free Trade Agreement (FTA) will also bring both countries closer by opening up new horizons in our economic and commercial ties. It will increase the bilateral trade volume and contribute to strengthened deep-rooted and strong economic relations. Bilateral trade in services and investment into the FTA will also serve to deepen trade and investment relations between the two countries. 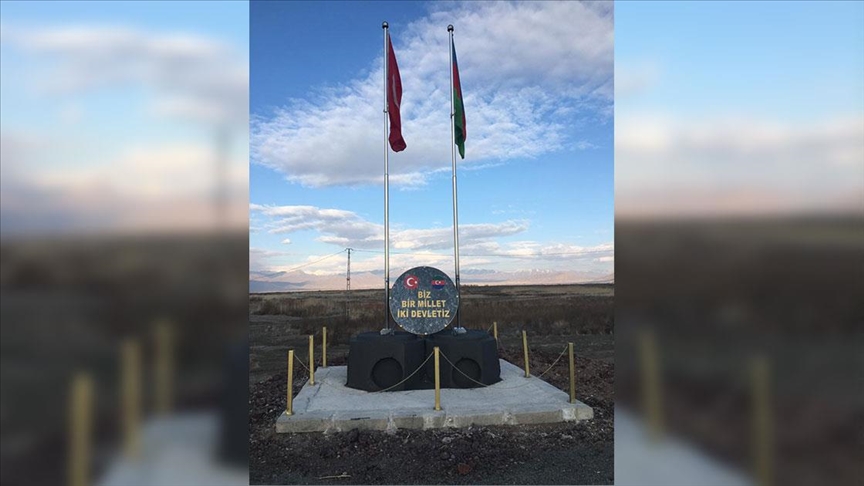 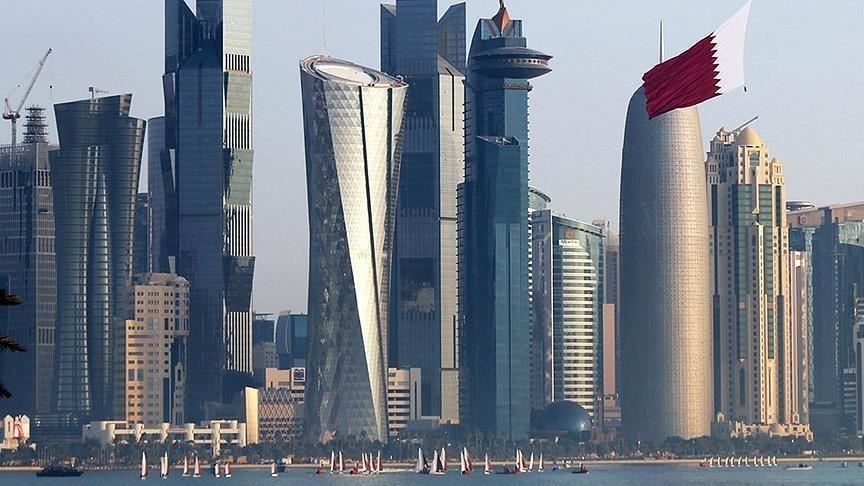 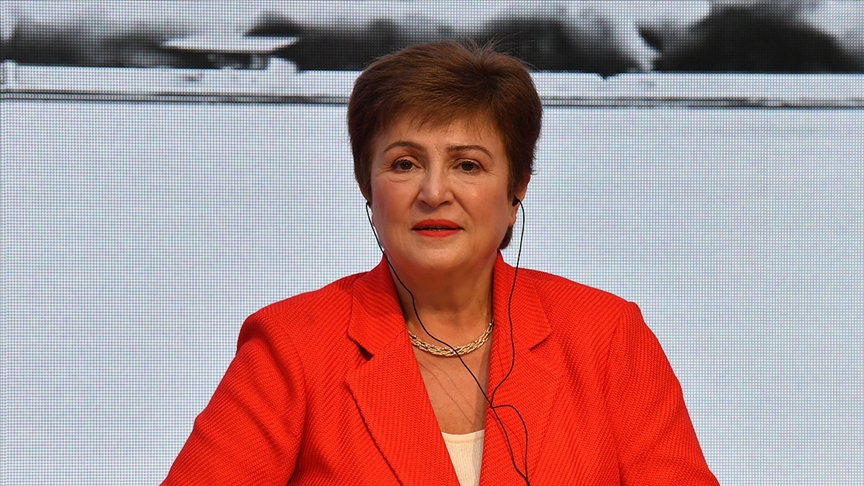 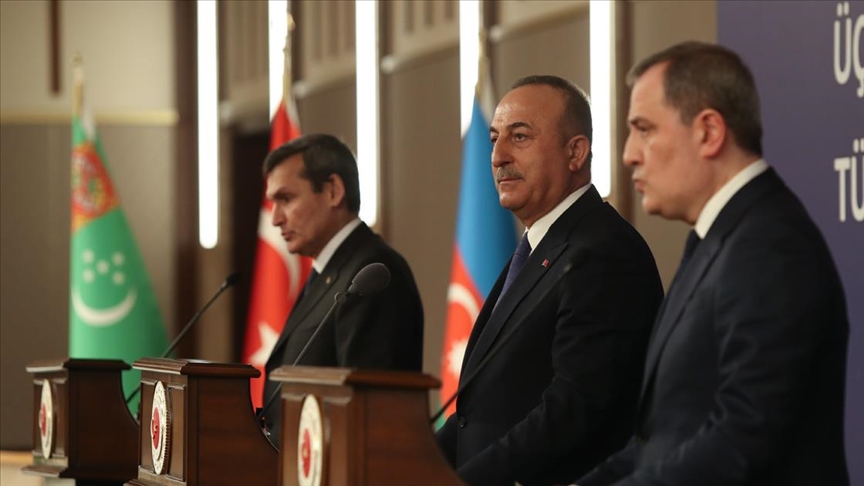