Pakistan and India has been passing through difficult times since 1947 because of so many complex and complicated reasons. Changing socio-economic compulsions, geo-political bargains and last but not the least, geo-strategic maneuverings both countries are neighbors by physical limitations but enemies/competitors by political survival. Moreover, “hegemonic pursuits” of India in the region have forced Pakistan to build its own strong deterrence.

In the past, pendulum of bilateral or diplomatic relations has been swing within extreme polls of rare glimpse of friendship and perpetual enmity but somehow, sanity got maintained and sustained. Both countries fought two wars in 1965 and 1971 in which no one was victor but all losers. Both wars licensed the western power brokers to play their dirty games to its end. USA and USSR became so called strategic allies of Pakistan and India respectively. Both enchased their long spells of hostility and not so friendly posturing. Both sold their military equipment to India and Pakistan and trigged the unending race of arms in the region i.e. South East Asia which has now become flashpoint due to nuclear capabilities of both the countries. India started nuclear program first and Pakistan responded and ultimately both joined elite nuclear club.

Kashmir has been remained “bone of contention” between both the countries in the region. Pakistan has been supporting Kashmiris for their right of self-determination and freedom movement through moral, political and diplomatic channels. On its part, India has been propagating against Pakistan’s infiltration and interference in the domestic affairs of India especially in Kashmir and Punjab by allegedly supplying martial support to local people. Unfortunately, valley of heaven (Kashmir) has now become terrain of horrendous crimes against humanity. Indian government and its army have been trying its best to brushoff the indigenous freedom movement of Kashmiris but still failed miserably to do so.

Under the Modi’s Government, Ajit Dovel is directly masterminding the operations of RAW while taking dictation from extremist RSS. Since the rejuvenation of RAW under Hindutva centric BJP’s regime, its anti-Pakistani activities have escalated manifold. RAW at one hand is abetting anti Pakistani rogue elements including notorious terrorist organizations to weaken Pakistan internally and on the other is leaving no stone unturned in maligning Pakistan internationally. RAW’s links with terrorist organization including TTP are well founded. In their reprehensible activities, it even exploits the cover of extremist religious groups to foment terrorist activities and simultaneously propagates to implicate Pakistan.

Pakistan was forced to engage a “holy war” as front line state against war of terrorism. India took advantage and succeeded to establish its spy network in the country which was ultimately, surfaced with the arrest of spymaster Kul Bhushan Yadav a Research and Analysis Wing (RAW)  Agent’s and afterwards, his confession to use Iranian soil for so many years against sovereignty, integrity and territorial dignity of Pakistan spoiled bilateral relations between the two countries. Its hangover is still there to rendezvous the bright prospects of peace and normalization between the two countries. Somehow, the Pakistan Tehreek-i-Insaf (PTI) government in Pakistan initiated a normalization process with India which was abruptly rejected by Modi’s government. Now India is inching toward elections and Islamabad is also waiting for its outcome to resume diplomatic talks in the near future with India.

Pakistan has been confronting with planned water terrorism of India. India has been severely violating the Indus Water Treaty (IWT) signed by both the countries by diverting, stopping and building various dams on the water flow to Pakistan. Due to which now Pakistan is facing acute shortage of water in some of its parts. So India’s constant and continued water terrorism is another issue of disengagement between the two countries now.

China, Pakistan Economic Corridor (CPEC) has become one of the latest elements of discomfort between the two countries. Pakistan terms CPEC as peaceful means for achieving greater regional connectivity, socio-economic prosperity and massive industrialization to eradicate poverty and generate new jobs. Whereas, India has opposed CPEC for so many reasons. India is afraid of encircling of its socio-economic and geo-strategic vested interests and hegemonic supremacy in the region. India along with USA and Japan are creating doubts about CPEC and has started unnecessary debate in the country which somehow has been fixed.

In ups and downs of Pak-India bilateral relations even “Afghanistan” has been playing ground for achieving strategic depth for both the countries. In the past, US and even western allies misunderstood the ground realities of Afghanistan and facilitated an “Indian role” which ultimately diminished with the passage of time and phases of realization. Now, US and the West again requested Islamabad to use its channels of trust and better understanding to bring Taliban and all main stakeholders of Afghanistan to table for a meaningful negotiations which is now going on.

Spectrum and momentum of peaceful Pakistan India bilateral relations have been sabotaged by invisible forces within the establishments where hawks have been in real power to hunt doves. Desires of durable peace and harmony have not been nested because of so many non-state actors’ presence and preferences in crucial decision making. Indian constant hegemony is the real obstacle in achieving simple harmony.

Pakistan is now confronting with a full-fledge hybrid war perpetrated by India with the help of various regional agencies which must be stopped for achieving a sensible agenda to move forward. Indian water terrorism is another serious issue between the two countries which needs to be resolved for saving humanity. Kashmir is burning. Rampant rapes, murders, denial of basic human rights and perpetual ongoing genocide drive in Kashmir have achieved nothing but embarrassment to India at various international forums. Indian secularism is now at stake because of the ongoing follies of BJP government towards minorities and Kashmiris. It is high time to pay serious attention towards failing Kashmir and Kashmiris as well.

Road towards normalization process and peaceful bilateral relations are not easy but full of potential risks and reservations. Nevertheless, let us hope that at last sanity prevails and sanctuaries of blames and blasts will be banned through better political understanding and statesmanship in the future. 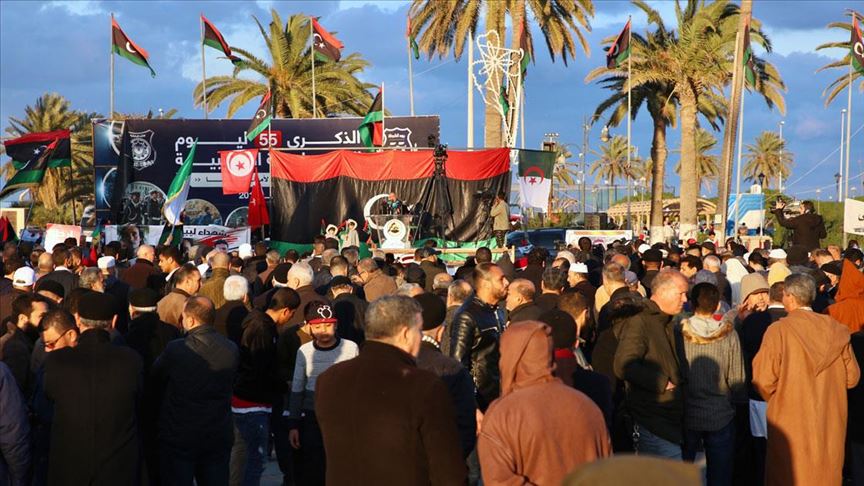