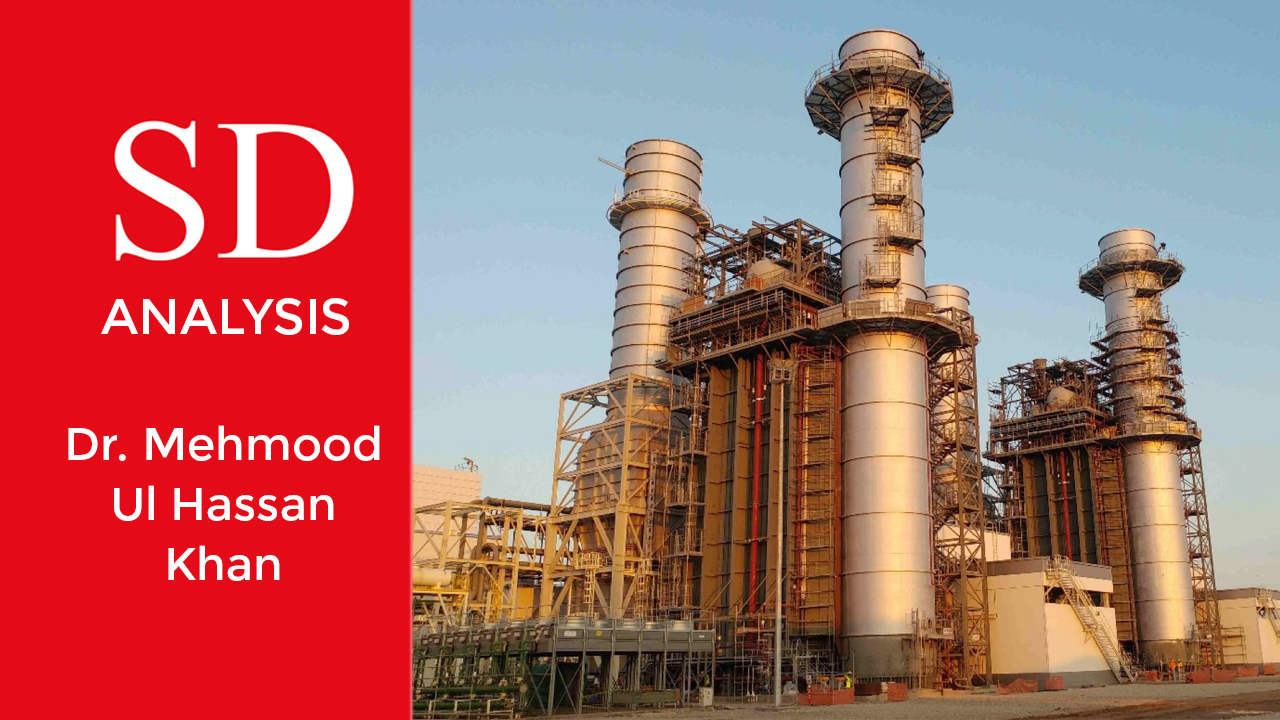 Turkmenistan, possessing one of the largest energy potential in the world, strives to establishment of stable structure of the global energy security, which is built on the principles of justice, balance of interests of both supplying countries and transit countries and consumers. Energy cooperation, based on beneficial and long-term partnership, formed on the basis of common principles and rules, is a condition of steadfast development of the world community.

It has the world’s fourth largest estimated reserves of natural gas. Turkmenistan strives to give its unlimited energy resource potential to the disposal of the mankind, realizing the energy policy based on the principles of combined modernization of fuel and energy complex and diversification of energy supplies to the world markets.

Energy policy of Turkmenistan is based on diversified operationalization and channelization of energy resources, efficiency and saving of energy, optimal use of energy resources, energy security, investments, energy diplomacy, innovations and the last but not the least development of renewable or green energy resources. Moreover, increasing internal/national production capacity to meet external demands, diversifying energy export routes, increasing export capacity, securing energy transportation and networks to external markets are also salient features of its energy policy.

Turkmenistan has also transformed its energy resources to end buyers. It is now selling its gas to the Western and Eastern markets. It is supplying gas resources to China, Russia, and Iran. Thus, Ashgabat is pushing forward with two main projects trying to diversify its energy supply routes in order to decrease its dependency on China. One of the projects is the Trans-Caspian pipeline to deliver Turkmen gas to Europe. Another is TAPI pipeline, which will deliver Turkmen gas to Pakistan and India via Afghanistan. Furthermore, Turkmenistan pursues politics of “balanced policy”: to reduce its dependence from “Gazprom”/Russia.

H.E. President of Turkmenistan Gurbanguly Berdimuhamedov says that TAPI is designed to become a new effective step towards the formation of the modern platform of global energy security, a powerful driver of economic and social stability in the Asian region. It will help to promote peace and bring socio-economic prosperity and trade amongst the regional countries.

Its energy diplomacy has had been distinguished by active position and interest in search for new and efficient solutions, finds broad response among the representatives of the world business and expert community. Chairmanship of Turkmenistan in the Energy Charter Treaty was a value addition which supported a befitting proposition to all the member states. Being one the main founders of Energy Charter Treaty, it tried to establishment a global dialogue in energy security, efficiency, diversification, investments, climate change, innovations and the last but not the least a legal framework in the energy sector for achieving the goals of sustainable development.

Recently, Turkmenistan has considerably increased production rates of fuel and energy resources; transport routes of energy are being diversified. At the same time, the role of Turkmenistan in supply of energy to the world market grows and determines the level of its geopolitical influence.

Diversification of transport infrastructure, which is able to supply energy resources via ramified network of multiple-choice pipeline system, is a strategy priority for Turkmenistan. Realization of this strategy direction stipulates integrated development of energy cooperation not only between the countries suppliers, transit and consumer countries but interested parties and international organizations including the UN and the Energy Charter as well.

With the tireless care and support of the esteemed President of Turkmenistan, adoption of the “Concept of development of electrical energy branch of Turkmenistan for 2013-2020” has become a qualitatively new milestone in the history of the industry development. In accordance with the concept, 6 new power plants have been built in different regions of the country. It allowed improve the quality of energy supply to domestic consumers. At the same time, it is possibility to increase the volume of exported electricity. In turn, this contributes to the diversification of export routes of electricity.

Turkmenistan renewable energy market provides a comprehensive analysis of the market for wind, solar, hydro and other renewable energy sources. Turkmenistan will set up a solar energy institute. The establishment was granted in a decree by Turkmen President Gurbanguly Berdymukhamedov calling on building a solar energy institute under the Academy of Sciences.

The establishment of the new institute will pave the way for deep investigations into the potential of renewable energy sources in the country, improving scientific and technological researches and introducing relevant scientific studies and innovations.

Turkmenistan is an energy leader in Central Asia and South Caucasus Regions. It is also in the heart of Silk Route which is trying its levels best to revive the ancient route of human connectivity through greater regional connectivity, socio-economic integration, development of sustainable transport system, development of seaport and the last but not the least, opening of new airports. Its energy policy is a value addition for regional energy security and supplements in the revival of silk route too. Turkmenistan is the guarantor of easy and smooth supply of energy to Central Asia and South East Asia. 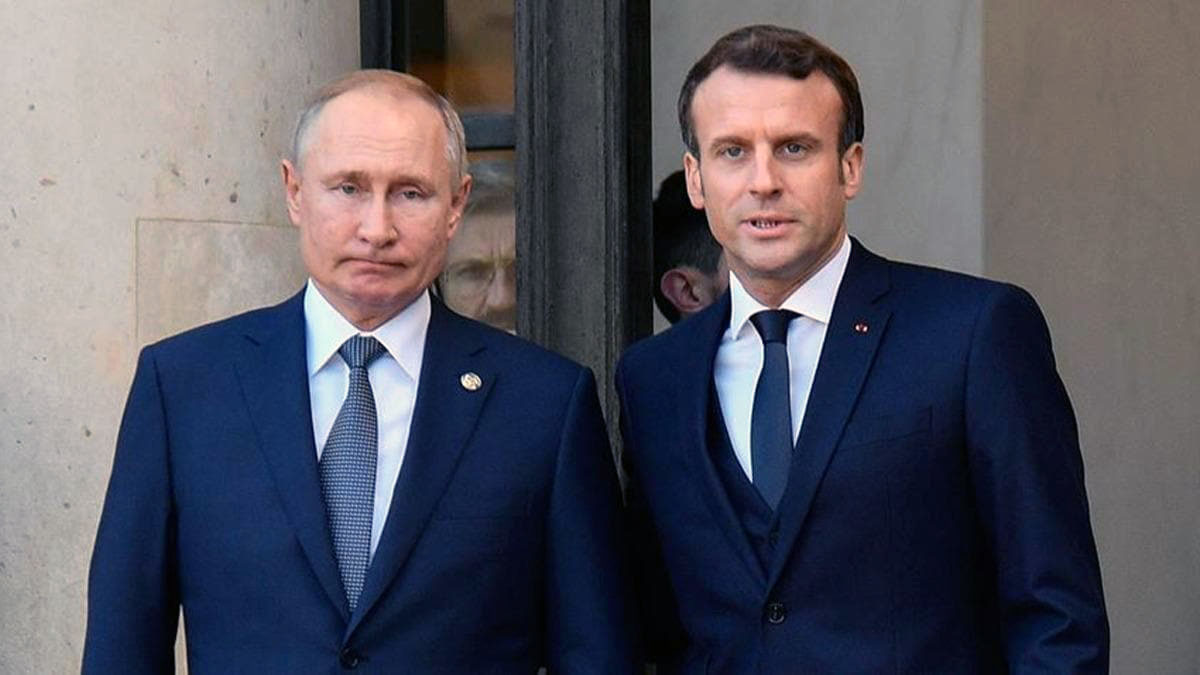 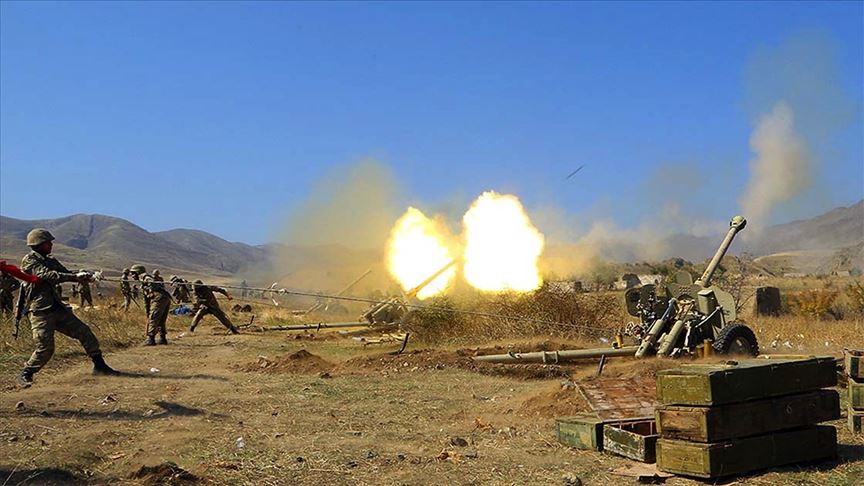 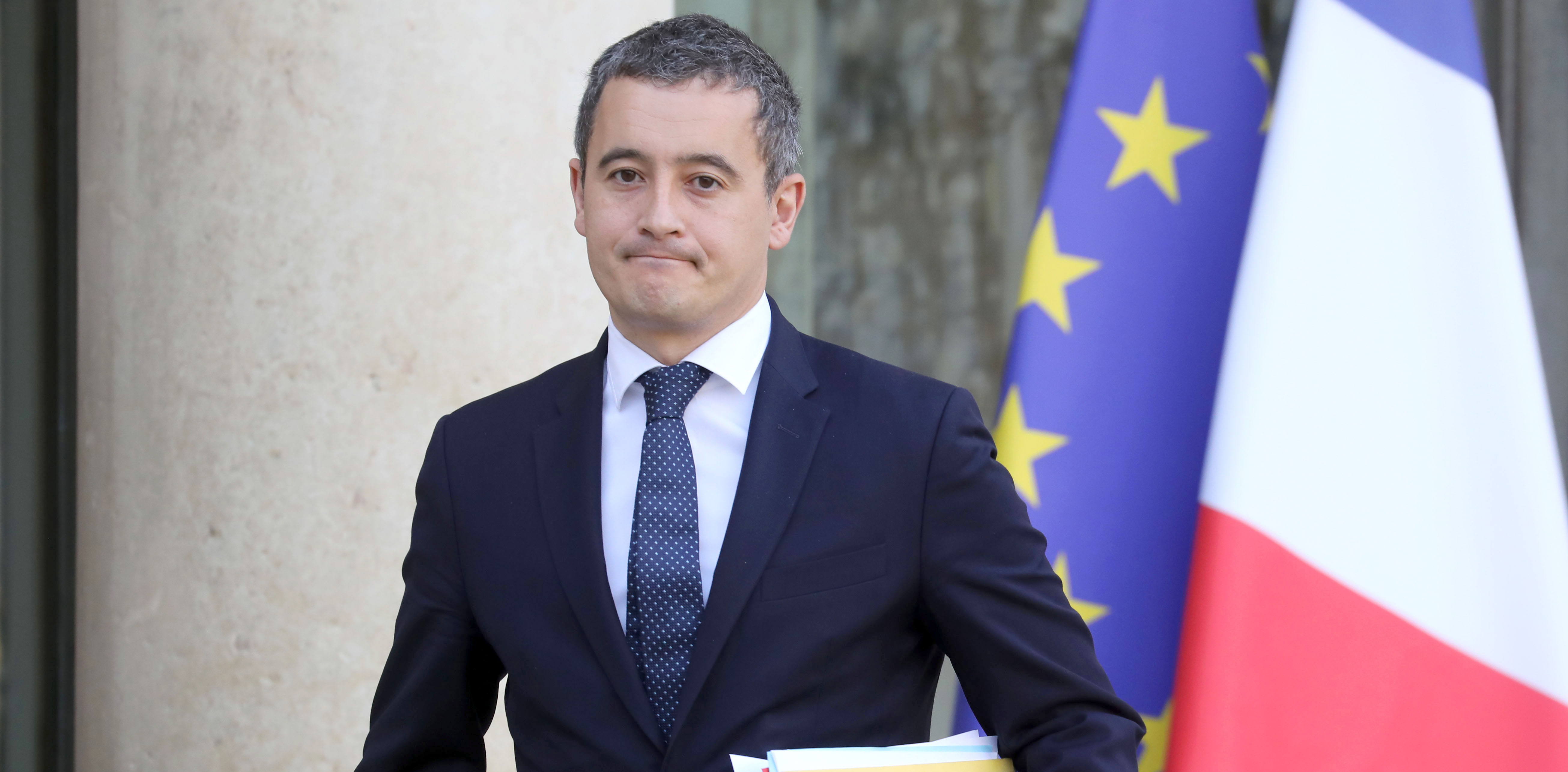 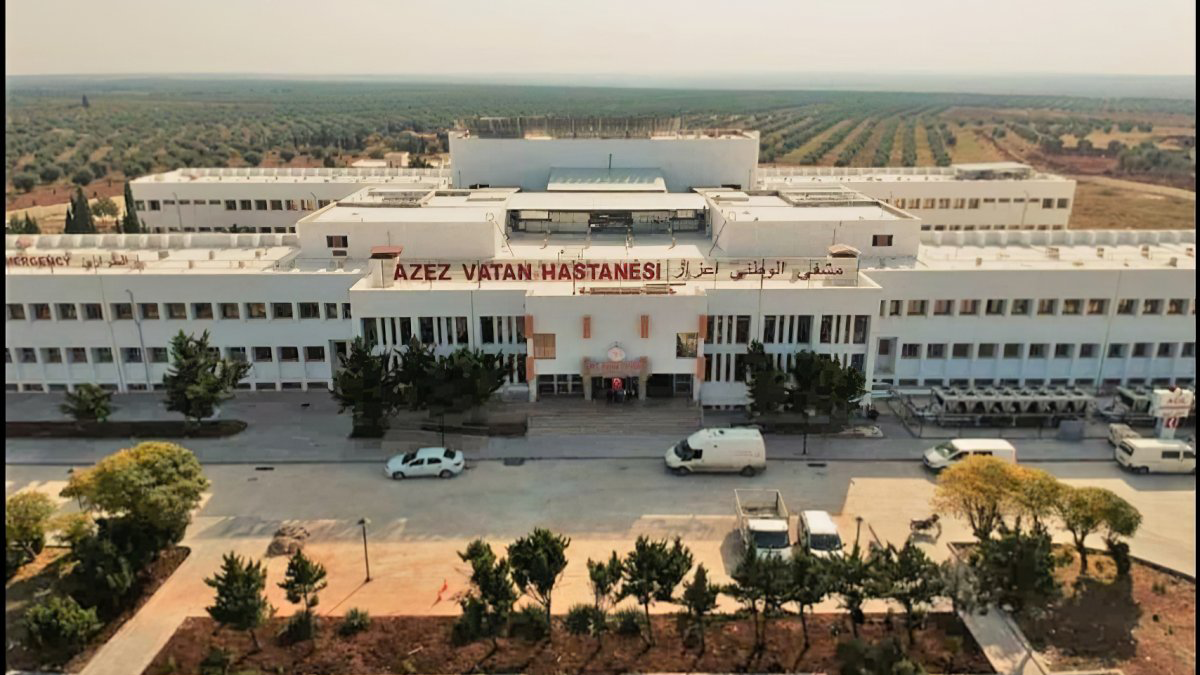