Greater regional connectivity through the noble concept of “shared prosperity” is being carried out in the world through different mega projects/regional corporations/economic corridors in different continents. Turkmenistan, Afghanistan, Pakistan, India (TAPI) is the prime example of regional energy corridors in Asian continent.

TAPI gas pipeline is a game and fate changer for all the participating countries. It will enhance energy as well as food security in the regions. TAPI 1814 Kilometer has now entered into new phase after arriving in Afghanistan. The pipe will link the regions of Central Asia and South Asia and transport up to 33 bcm of natural gas. Turkmen gas will help cover the growing need for blue fuel in India and Pakistan, where by 2030 the needs could jump up by half. The pipe will also reduce the constant shortage of energy resources in transit Afghanistan.

Currently, the Turkmen section of the gas pipeline is being laid in line with the schedule. The pipeline will run from Galkynysh the largest gas field in Turkmenistan through the Afghan cities of Herat and Kandahar, and finally reach the Fazilka settlement located near the India-Pakistan border.

TAPI the dream gas pipeline has a strategic importance, utility, productivity and durability to achieve greater regional peace and prosperity in the days to come. It would provide crucial inputs to achieve a stable and sustainable growth patterns for all the participatory countries. TAPI would boast the regional economies and open up unlimited avenues of prosperity. It would be win-win situation for all the four countries.

The construction of the Turkmen section of the TAPI was launched in December 2015. The total length of the pipeline is 1,814 kilometers, including 214 kilometers on the territory of Turkmenistan, 774 kilometers Afghanistan, 826 kilometers of Pakistan to the settlement of Fazilka on the border with India.

It will be a joint-giant effort in linking the energy-deficit economies of South Asia to the hydrocarbon-rich Central Asian countries. It will provide cheaper and environment-friendly energy to consumers. It will generate incomes/revenues that can be used for developing the social sectors especially schooling, medication, clean water and housing.

TAPI is gradually inching towards its completion which has encouraged other regional countries like China to join it. Most recently, China has formally approached the Pakistani authorities and submitted a proposal for a China-Turkmenistan Pipeline (CTP) that is to cross several Central Asian mountain ranges. According to managing director of Inter State Gas Systems (ISGS) of Pakistan CTP would be cheaper and easier for China to build one from Pakistan’s territory to cross the Karakoram Range to its western border. Chinese government proposal will be conveyed to Turkmenistan accordingly, he added.

Pakistan is likely to sign the host country agreement in the near future to allow formally the laying and passing of the TAPI gas pipeline through its territory and facilitating India to connect it near the Fazilka district. Prime Minister Imran Khan is expected to inaugurate the 780km-long portion of the TAPI project. It is expected that a high profile delegation from Turkmenistan will be soon in the country to finalize the details of the TAPI.

The signing ceremony has been delayed since December 2017. Though the outgoing PML-N led government once planned to sign the agreement and get the civil work launched during May, it couldn’t do so after the quarters concerned left the same on interim or next elected government.

The TAPI pipeline will begin in the first quarter of 2019 and the project will be completed in two and a half years. Moreover, Afghanistan and Pakistan have given sovereign guarantees to ensure the pipeline’s security.

Most recently the chief executive officer and chairman of the board of TAPI Pipeline Company Ltd, Turkmenistan, Muhammetmyrat Amanov has visited Pakistan and assured its timely completion. He said construction work would start in the first quarter of next year. Pipeline would be laid till Pakistan in two years and it would take between six and eight months to lay the pipeline from Pakistan to India. TAPI would create as many as 10,000 jobs. He said the price of gas provided through this pipeline would significantly be lower as compared to the price of liquefied petroleum gas (LPG).

Sharing about the various financing opportunities and options he said that Asian Development Bank (ADB) and Islamic Corporation for the Insurance of Investment and the Export Credit (ICIEC) had confirmed $500 million and $300m, respectively, would boost industrialization in the region. He further elaborated that his company had experience of working in Afghanistan and Pakistan, so hopefully there would not be any security issue. Moreover, there was commitment from Afghanistan that it would provide foolproof security to the project. This project showcases the political will of all the participating countries including the United States and China, are supportive of this project. Moreover, Russian, Japanese and American machinery and support is being used in the project,” he said.

Talking about the security parameters and arrangement of the TAPI he said there would not be any security issue in Pakistan, adding that Afghanistan had also given assurance to provide security to the pipeline.

Being a prominent regional expert on Turkmenistan/TAPI it is estimated that the timely completion of TAPI pipeline project will cater Pakistan’s growing needs of energy in domestic and commercial sectors. Moreover, TAPI is not an ordinary pipeline project. It has various benefits. It is cheaper than liquid petroleum gas (LPG), the pipeline project will also ensure regional connectivity between these four countries. It would provide energy as well as food security. The pipeline can prove instrumental in facilitating a unique level of trade and cooperation across the region, while also supporting peace and security between the four nations.

There are some snags in the early completion of the TAPI. Shaky and unreliable assurance of Taliban, incomplete land acquisition process in Afghanistan (only 45 % has yet been completed in five provinces), provision of financing especially for Pakistan and Chinese version of TAPI would be hard to surpass. Innovative models of financing (may be assured through transit fee mechanism) and probable cooperation and collaboration with China would bring the desired goals associated with the TAPI. Chances of non-state actors, serious concerns of security agencies, and absence of interstate mechanism of conflict resolution would also be resolved as soon as possible.

The ongoing tussle on the China Pakistan Economic Corridor (CPEC) among different stakeholders is a wake-up call for TAPI too. Communication gap, avoiding of local media, trapping to fake and fraudulent people/group/centers have created serious dints which needs to be rectified as soon as possible. Caravans of regional security, peace, progress and prosperity must not be hijacked by means and meager segments of the society. Embassies must be careful from these unidentified viruses.

Media is a double sword so there must be group of genuine scholars, experts and journalists comprising of all the participating countries to cope with the western imperialistic designs against TAPI. Embassy of Turkmenistan must realize the importance and might of media and experts for safe guarding its vested interests and of course TAPI instead of cashing and following the ill designs of so called pseudo intellectuals and fake think tanks which are good for nothing and may be dangerous for soft imaging of its country and projection of the TAPI in the country.

TAPI is a dream gas pipeline which has come out of the smog screen. Being a prominent regional expert on Turkmenistan/TAPI it is hoped that TAPI would revolutionize economies, societies and humanities of all the participating countries. It would be a giant step towards massive industrialization in the region. It would start gigantic drive of diversification in the region. It would be start of a smarter economy.

It will connect Central Asia to South East Asia through energy corridor of TAPI. The total price of the TAPI has been reduced to $7 billion from an initial estimate of $10bn, and that its first stage could cost only $5bn. A final investment decision (FID) is under consideration and may be finalized in the first half of next year and then, stage by stage, finalise construction in Pakistan, Afghanistan and India. It is hoped that the first gas may be delivered to Afghanistan within around a year from the FID, and to Pakistan within two years. 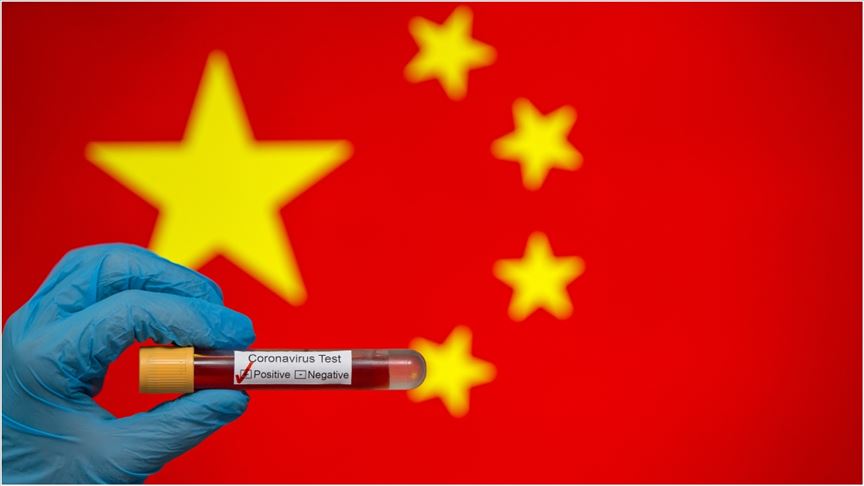 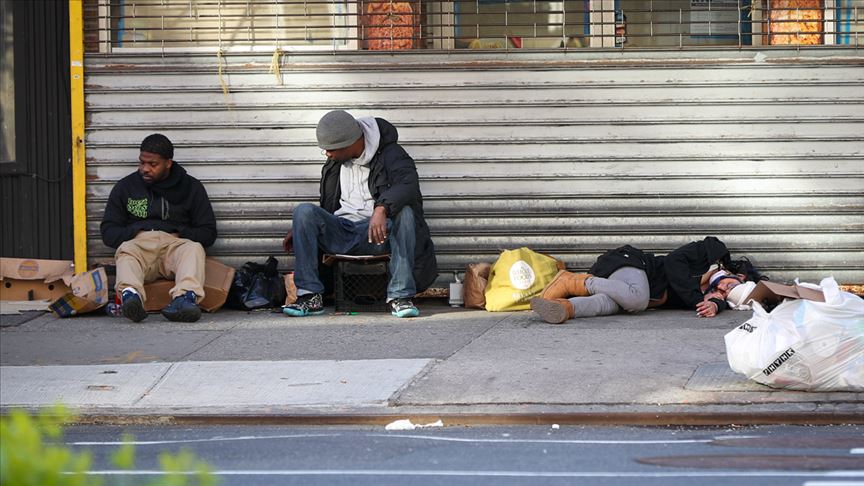 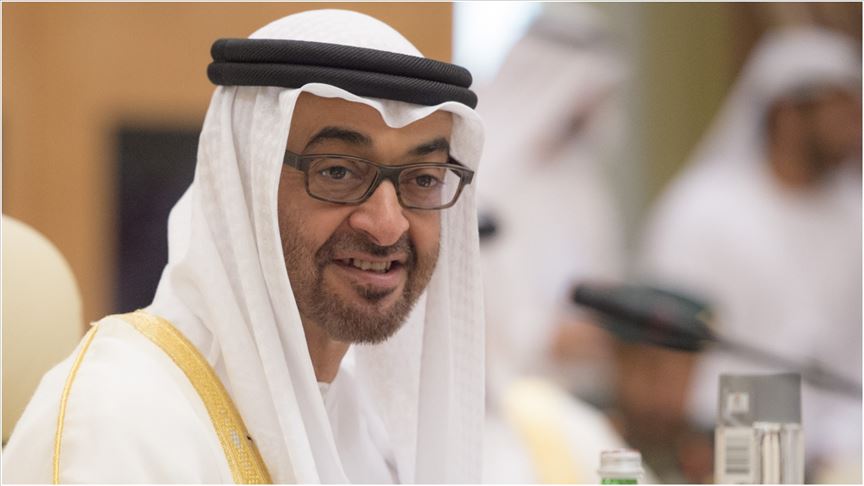 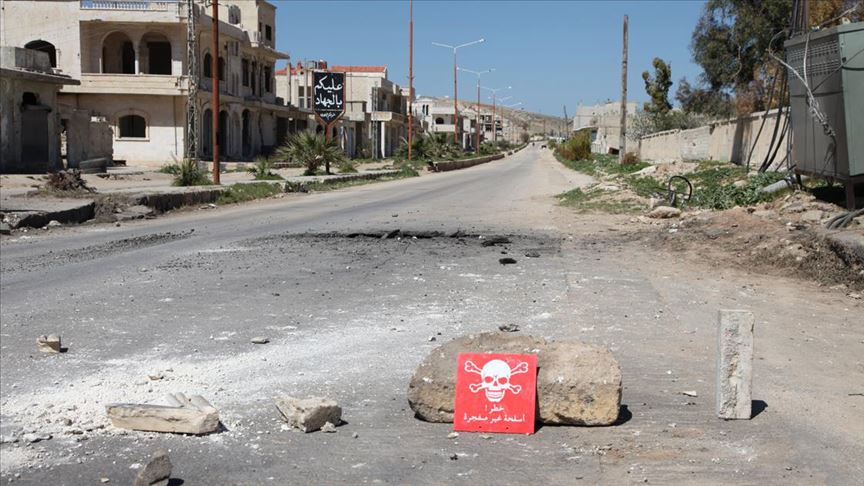