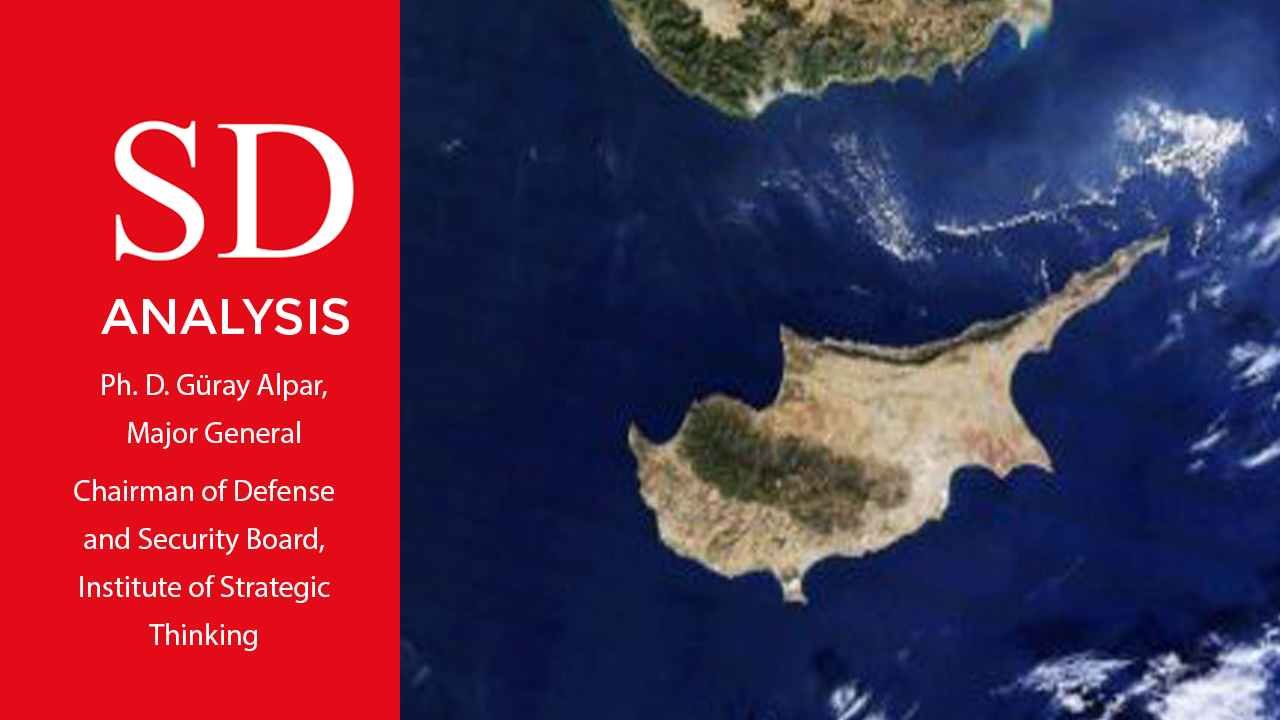 Turkey and Russia and China are developing cooperation.

Turkey increased cooperation with Russia and China in recent years. Of course, these include energy sources in the Eastern Mediterranean. Turkey Petroleum has a close relation with China and Russian companies. In this respect, the explanation of Russian Energy Minister is also quite important.

The use of sources in the eastern Mediterranean does not seem possible without Turkey. The results of the scientific researchs also shows that the transplanting of these resources via Turkey is much more economic than the other project. For this reason Russian Energy Minister’s explanation “Russian companies can cooperate with Turkey if there is commercially feasible Project for all parties.” is quite logical contrary to previous unlogical project and saying.

In addition to S-400, Turkish stream, Akkuyu Nuclear Power Plant Project; military and technical cooperations such as joint engineering and aircraft projects bringing these two countries closer to gether. Finally Russia’s removel the visa and assignment requirement for the special and service passport to Turkish citizens seems to be a nice gesture in this context.

Turkish-Russian cooperation in the Eastern Mediterranean is expected to increase.

Turkish, Russian and Chinese cooperation in the Eastern Mediterranean is likely to develop further. After the discovery around 25 billion cubic meters of natural gas and more than 12 billion barrels of oil reserves in the Eastern Mediterranean, have increased interest of the countries, not only the countries in the region but also non-regional. As a result, the region has become one of the most important places in the world strategic balance of power. The region is importand in terms of hydrocarbon resources and importand also with its strategic position that controls the world's energy resources. In this context, in addition to the countries that are geographically bound to the region, countries such as US, Russia, England, China, France and Italy are also involved in the energy struggle in the Mediterranean even though they do not have borders to the region.

China and Russia are aware of the importance of the Eastern Mediterranean for their future.

Turkey and the Turkish Republic of Northern Cyprus (TRNC)’s, not to be taken into considiration in the balance of Eastern Mediterian is a historic mistake.

While the countries not only inside but outside of the region coming to the Eastern Mediterian to share of these resources, and not to be taken into considirations Turkey and the Turkish Republic of Northern Cyprus (TRNC), which is one of the countries with the longest coast of the Eastern Mediterian and should share largest resources according to the international law, is quite amazing.

Trying to keep away from these sources and not taken into account at all with some fictitious maps, unfair practices and threats Turkey and Turkish Republic of Northern Cyprus (TRNC) seem to be a big mistake.

The countries who want to have resources iniquitously in the region think that they will win an easy victory.

Israel seems to be the most satisfied with the developments. Israel did not leave a state around that could threaten him for a long time for the future; Israel also thinks that he can easily control the resources in this region through alliances with Egypt, Greece and Greek Cypriot Administration of Southern Cyprus. They often come together in this intoxication of glory and do not hesitate to openly threaten Turkey.

But the “New Great Game” is reversed. After the First World War, Turks were excluded from the Middle East oil by the “Great Game”. In today's environment, the same game is seeming on the agenda again. However, it is obvious that the conditions are not the same as that period. As a matter of fact, the countries that initially thought that this could be done easily and became intoxicated with the victory realized that this was not so easy.

Besides Turkey’s resolute attitude which one of the region's most powerful countries, with the understanding the importance of the region by some countries from their perspective such as Russia and Chine, the situation in Eastern Mediterian seems to get more complicated.

Greece and the Greek Cypriot Administration of Southern Cyprus are just noticing that irresponsible practices have thrown themselves into the fire.

Leaving the Turkey out of resources and with the desire to have all the resources alone, Greek Cypriot Administration of Southern Cyprus gave a region to all country that wanted a base in Cyprus. So they turned the area into a battlefield. But they just understand that to take all the resources alone is not easy and while inviting some countries to the region they're also throwing themselves into the fire. It is certain that Greece and the Greek Cypriot Administration of Southern Cyprus are seen as the countries most affected by a fire in the region.

Developments came one after the other. The Greek Cypriot Administration of Southern Cyprus were jammed between the two major states when the USA, which was considering lifting the embargo to the Greek Cypriot Administration of Southern Cyprus, put the contitions that not to allow Russian to enter to this region. On the other hand theirs using the European Union efforts to put pressure on Turkey did not work. These efforts could not stop the Turkey in that region and moreover has led to a stronger entry.

Some countries took the Greeks to fight for themselves. But “Who will fight for us in the Mediterranean.”  the former Foreign Minister of theGreek Cypriot Administration of Southern Cyprus said. Indeed, who plans to die for whom in this region?

Greece, on the other hand, gave its resources around Island of Crete to other countries for a small share, which was almost free of charge. Now Greece has to spend many times more money for arms, which he is suspicious of not getting a single penny, and increase defense spending while the Greeks in deep economic crisis.

China and Russia are developing measures against the games played in the region.

Developments do not stop. The strategic rivalry between Washington-Moscow and Beijing is inevitably affecting the Eastern Mediterranean. In this context, China has already known that it has been trying to besiege starting from this region.

In July 2017, the Chinese Defense Ministry announced a joint exercise in Russia and the Mediterranean Sea, which was the first indication that they were already aware of these strategic quests. While the footage of this silent exercise is being shared on the website, it is seen that China's military activities in the Mediterranean, which is one of the largest armies in the world, are gradually increasing. China is also attempting to overcome the siege of the Red Sea.

Russia is also very interested in the Eastern Mediterranean. Russia, like China, is attempting to overcome the same siege. The bases it has taken in Syria and powerful military weapons have increased its military presence. Russia has also increased military exercises in the Eastern Mediterranean in recent years. Dozens of ships and planes participated in these exercises. It is evident that Russia and China have captured the countries that are ahead of them with the military technology that have recently developed and even surpassed them in some areas.

UK, France and Germany look like they won't make the same mistake again this time.

The states like UK, France and Germany, who fell to each other and lost their dominance to the US by making use of their power unnecessarily as before during World Wars, seem to be more distant to the US, and this time look like they wont make he same mistake. American forces are very much distributed and this power distribution seems not to be strategically appropriate.

Germany and France are troubled by US activities in Europe and are trying to develop the best possible policy against it.

The efforts to form a European Army, not to participate in the F-35 project, Germany's decision not to send troops to Syria and France's tax decision against some American companies constitute are some of the indications of this policy.

US is losing Turkey with some of the wrong decisions.

On the one hand, the President of the United States says, "We will make America great again." on the other hand, it is also a question of how he will do this by losing his allies such as Turkey. These inconceivable that while the US gets to take against Turkey with erroneous decision and lost it unnecessarly.

It’s clearly seems that as a second largest military force in NATO, loss of Turkey is going to affect the balance of power in this region so much.

P.S. Turkish text of the analysis can be found here. 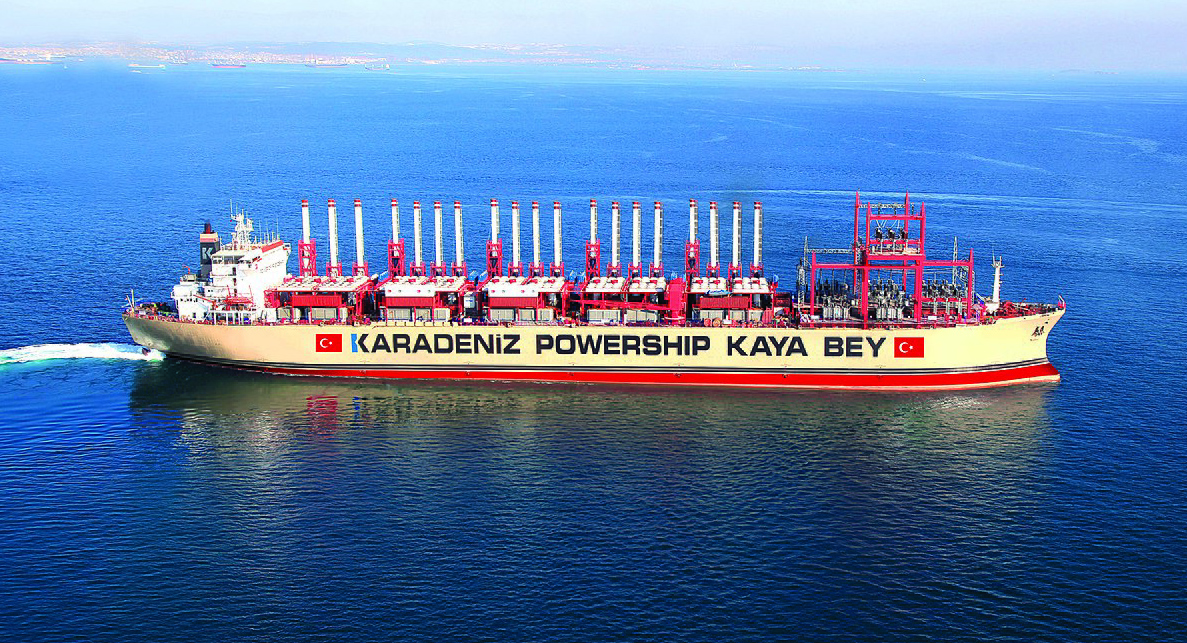 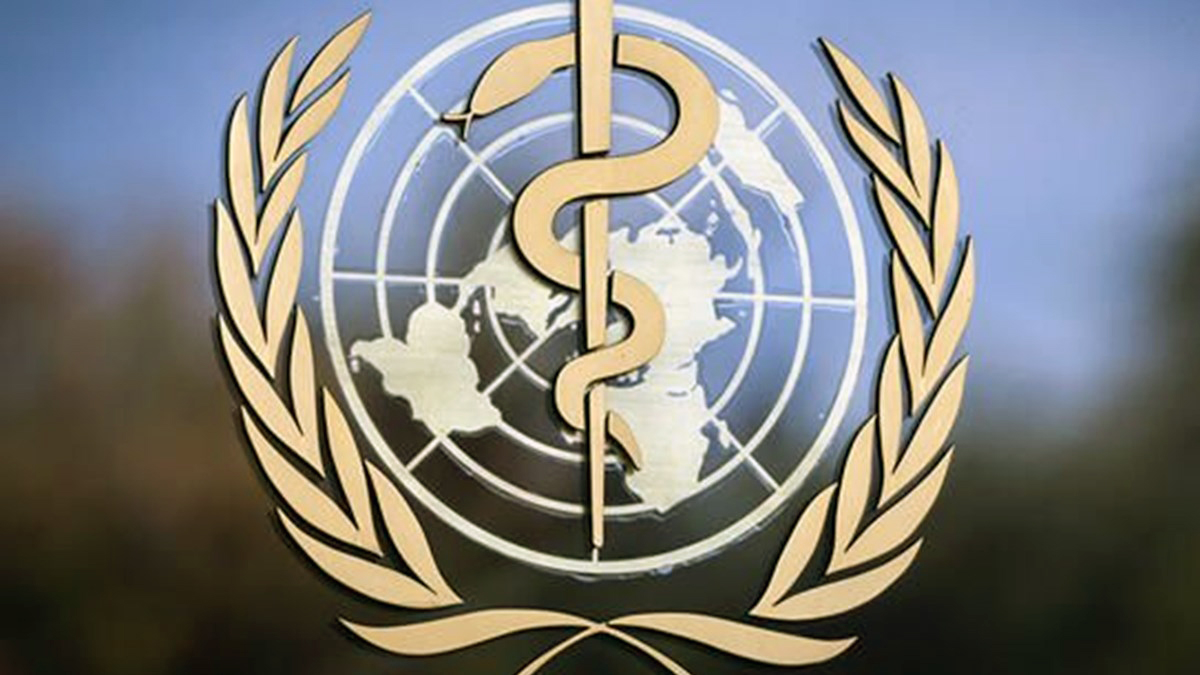 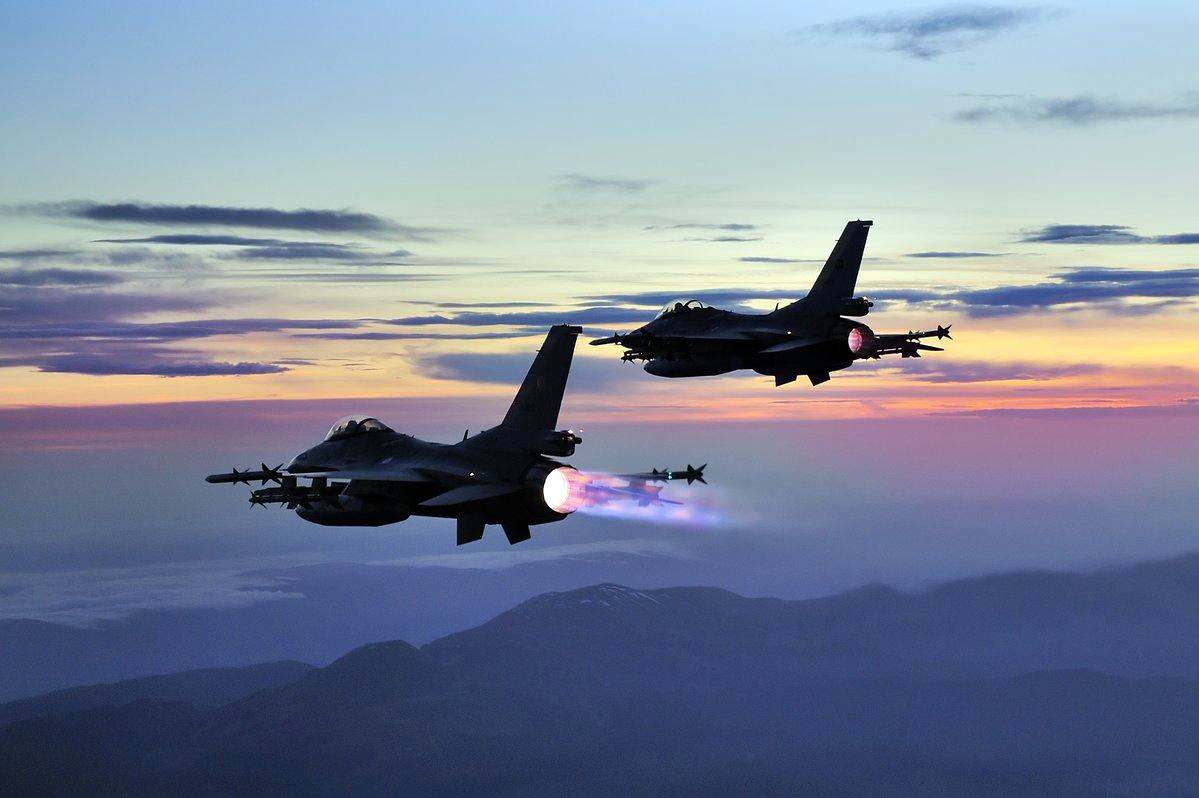