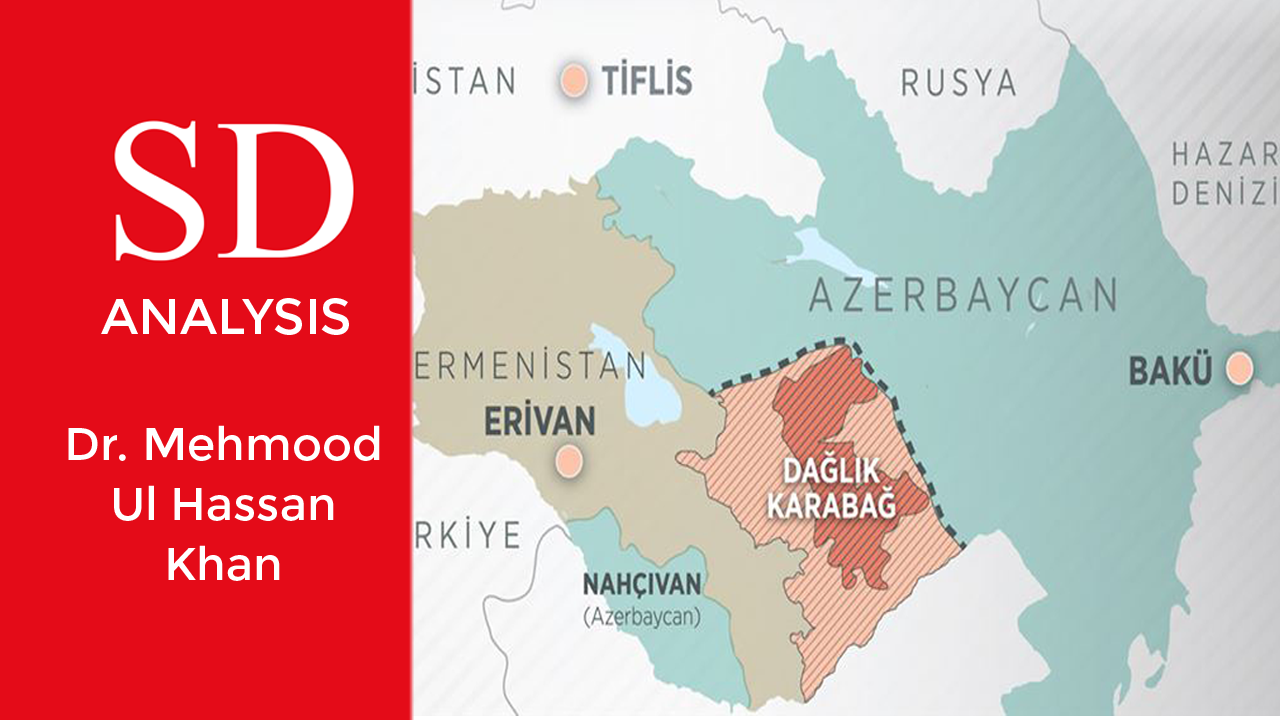 Most recent military misadventure of Armenian troops has once again showcased its persuasions of deadly terrorist activities to provoke neighboring countries through different secretive means. It has now opened fire on civilian settlements on the Azerbaijani border which has once again upheld importance to resolution of long awaited Nagorny Karabakh.

Armenia has been trying to implement its “hegemonic designs” for “strategic expansion” for which it schemed to pursue its “cleansing” policies full of “genocides” towards innocent and helpless Azerbaijanis in the past.

It has been adopted various interconnected social (forced settlement of Armenians from all over the world in disputed soil/lands) political (holding of illegal referendums and so-called democratic elections), economic (economic marginalization of local communities of Azerbaijan) and geo-strategic policies, and programs (formation of axis of evil & frequent military misadventures).

Most recently, Armenia, troops fired on the villages of Agdam and Dondar Kuscu in Tovuz 120-millimeter mortars and D-30 howitzers which caused civilian causalities and considerable collateral damages. Azerbaijan’s Foreign Affairs Ministry rightly termed it inhuman and act of terrorism which showcased its aggressive and terrorist face once again.

It stressed that Armenia violated all the basic principles of international law by bombing civilians.  According to foreign ministry of Azerbaijan the Armenian administration should not think that its actions will go unpunished. As in all occupation situations, the occupation of Azerbaijani lands is temporary, and Armenia will account for all illegal actions.

It reported that few Azerbaijani soldiers were martyred and three others were injured when Armenian forces violated a ceasefire and targeted positions of Azerbaijan's army in northwestern Tovuz district.  Azerbaijani army immediately launched counterattacks and succeeded to damage its various military installations and targets. According to Azerbaijan’s Defense Ministry the positions of the Armenian army, military radar station, vehicle depot, tanks and armored vehicles were hit and completely destroyed. More than 20 personnel from the Armenian army were killed in the attack, it added.

All the regional countries mainly Russia and Georgia as well as, international power brokers i.e. the US and EU stressed the need of “de-escalation”. The Georgian Presidency called for a peaceful resolution of the conflict on the Azerbaijan-Armenian border.

Armenian Foreign Minister Zohrab Mnatsakanyan discussed the crisis by phone with the head of the Collective Security Treaty Organization (CSTO), a Moscow-led military bloc. Before the call, Azerbaijani officials had already said Armenia’s “military adventure” was aimed at drawing the CSTO into the fighting.

The US State Department urged both sides to stop using force immediately and strictly adheres to the ceasefire.” The European Union issued a statement calling on both sides “to undertake immediate measures to prevent further escalation.”

The “Minsk Group” of diplomats from France, Russia and the United States, peace talks between the two sides has been going on since the 1994 ceasefire. Azerbaijan’s President Ilham Aliyev has showed his displeasure and serious concerns about its dis-functionality and less result oriented policies and threatened to withdraw from talks.

In depth research studies of the South Caucasus reveled that International community recognized Nagorny Karabakh the part of Azerbaijan which was illegally occupied by fascist state of Armenia. The United Nations Security Council adopted four resolutions 822, 853, 874 and 884 condemning the use of force against Azerbaijan and the occupation of its territories in 1993. It reaffirmed respect for the sovereignty and territorial integrity of Azerbaijan, reconfirmed that the Nagorno-Karabakh region is an integral part of Azerbaijan and demanded the immediate, full and unconditional withdrawal of the occupying forces from all the occupied territories.

Right from the beginning, the governments of Azerbaijan took principle stances that “Nagorno-Karabakh is integral part of it. Khojaly genocide was the byproduct/strategic extension of Armenia’s aggression, brutality and state sponsored terrorism against innocent and helpless people of Azerbaijan. On February 26, 1992, Armenia committed a war crime, killing more than 613 peaceful residents of Khojaly, among them 106 women and 63 children

The Khojaly massacre is one of the most heinous and bloodiest events of the 20th century. It is still a black spot on the collective human conscious of the region and the globe as well. It is an act of barbarism and discrimination. The town of Khojaly came under intensive fire from the town of Khankendi and Askeran already occupied by Armenian armed forces February 25, 1992. According to an official report, 613 civilians were killed, including 106 women, 70 elderly and83 children, and a total of 1,000 civilians were disabled. Moreover, 1,275 innocent people were taken hostage.

The government of Azerbaijan demands withdrawal of the occupying forces from the occupied territories of Azerbaijan has still not been implemented, and the mediation efforts conducted for the last 20 years within the framework of the Organization for Security and Cooperation in Europe (OSCE) have also yet not yield results. The OIC recognizes Nagorno-Karabakh as integral part of Azerbaijan. NAM respects Azerbaijan’s non-violence persuasion to liberate Nagorno-Karabakh. OSCE confirms Azerbaijan’s principal stance on Nagorno-Karabakh. National Assembly as well as Senate of Pakistan unanimously condemns Armenia policy of occupation.

It is evident that Armenia violates not only the principles of territorial integrity of another state, but also a number of conventions and resolutions, which prohibit the destruction of movable and immovable property of the occupied lands. Since the beginning of the Armenia’s occupational policy against Azerbaijan, 20% of the territory of Azerbaijan, including the territory of Nagorno-Karabakh and seven surrounding regions, are under the control of the Armenian armed forces. Armenia, which controls the disputed region, is happy with the status quo in Karabakh.

The frozen Nagorno-Karabakh conflict has concerned the international community in part because of its threat to stability in a region that serves as a corridor for pipelines taking oil and gas to world markets but still its consensus at slumber and humanity is at stake.

Erenköy Direnişi, Ya İstiklal Ya Ölüm 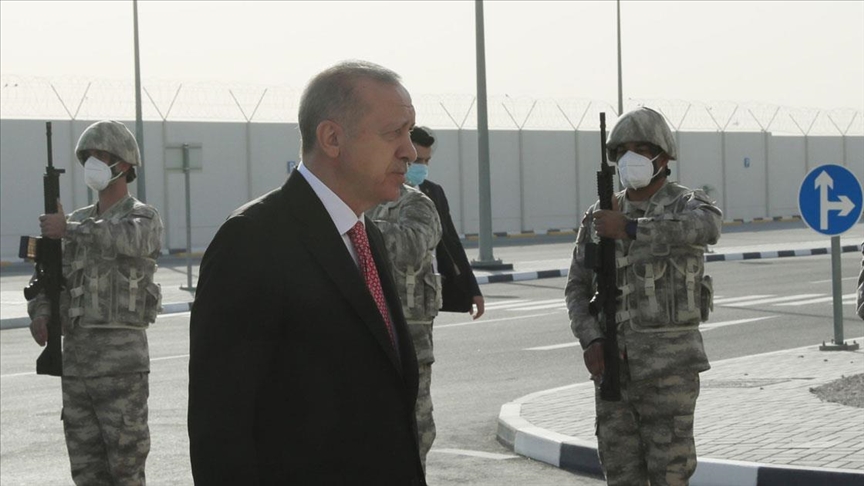 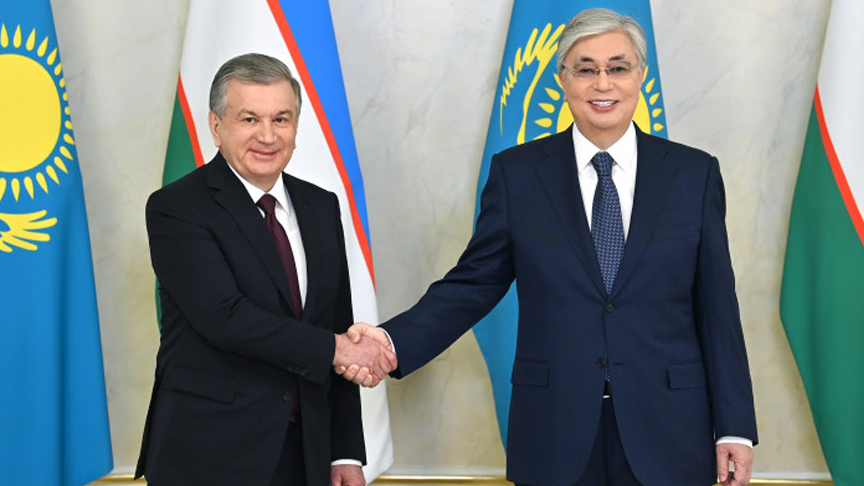 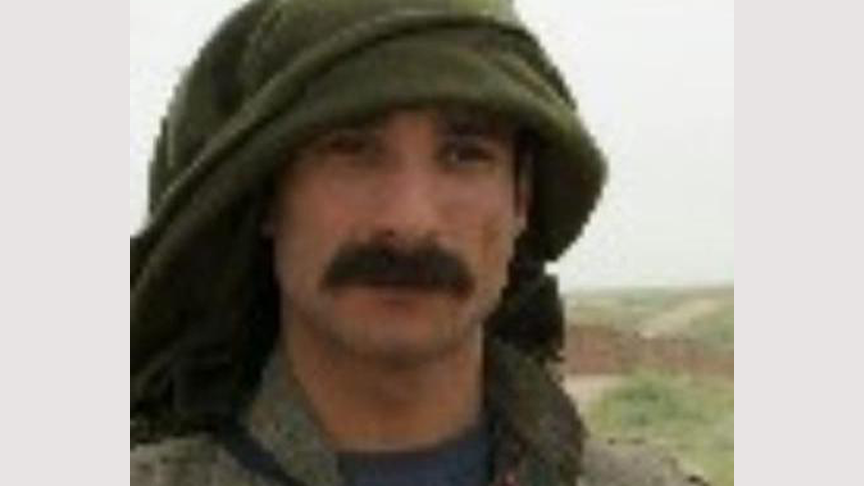 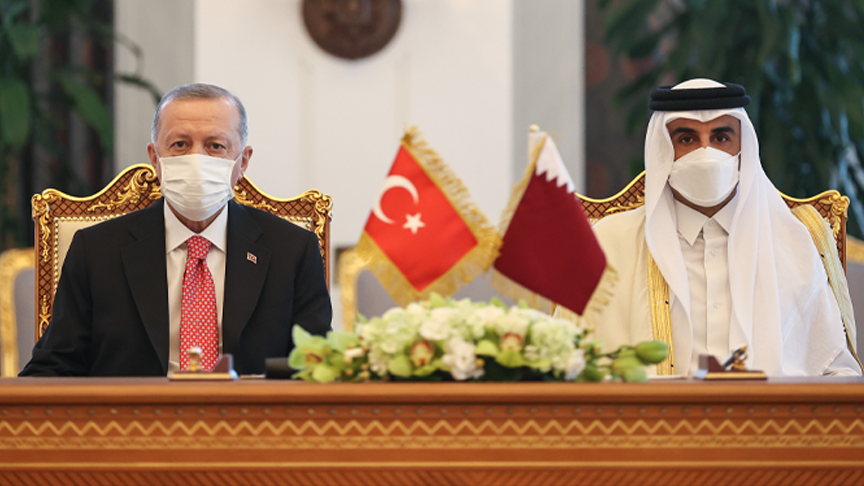