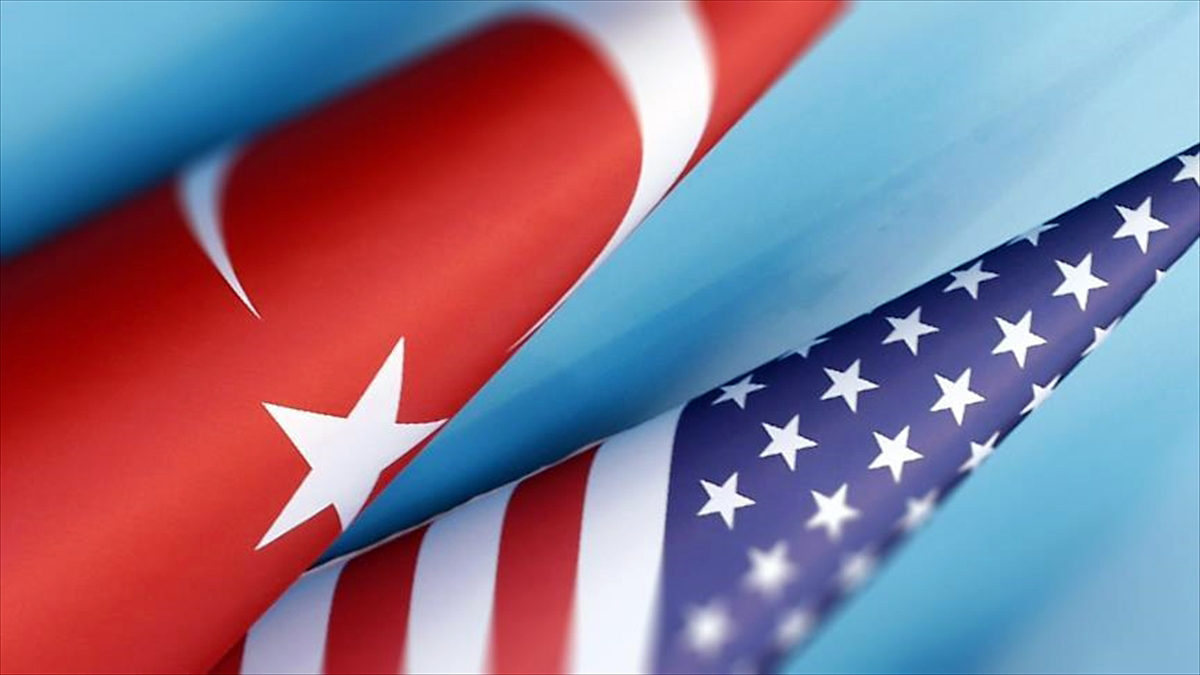 Fierce battel of “protectionism” and nationalism” is going on between the USA and Turkey. The US sweeping steel (50 percent) and aluminum tariffs (20 percent) has already deteriorated true spirits of globalization and international trade system which is now at high risk. Diplomatic ties between the US and Turkey is right now at its lowest ebbs because of so many complicated reasons/facts and most especially after the detention of US pastor Andrew Brunson on terror-related charges, sending the Turkish lira into free fall against the dollar in recent times.

It is evident that Turkey has been targeted of an economic war perpetrated by the US administration through its influence on international market players. Speculative attacks against Turkey are being carried out to weaken its economy and financial markets. In the past, the same punitive speculative attacks had been used against Argentine, Brazil and even Spain not for pure economic reasons but ironically political.

The US imposed sanctions on the two key minsters of Turkey which deteriorated the diplomatic ties between the two NATO allies. Moreover, the US demand/order to get released it citizen allegedly involved in toppling of Turkish government and die hard supporter of Fetullah Gülen has turned strategic priorities. Turkish local court has already rejected bail of so called “man of faith” pastor Andrew Brunson, who faces charges of terrorism. Even before, the US authorities has already started “dirty blame game” by convicting Mehmet Hakan Atilla the deputy director general of Turkish lender Halkbank on charges of helping Iran evade US sanctions on billions of dollars of oil proceeds.

Real power politics dominated over economy and resultant was the free down fall of Turkish national currency “lira” which worse performed during 2018 i.e. 45 percent against dollar. Capital flight is on the rise and people feel unsecured. Inflation (16 percent) is at its peak and price hike has become monster in Turkey. Turkish financial system is under immense pressure to support the quick revival of its macro-economy. Banking industry, stock exchange and the US-Lira exchange rate parity had have been fallen dramatically during 2018 resultantly; borrowing costs rose.

According to latest statement of the IMF Chief, the ongoing trade and tariff wars may create an international crisis in which global economy may badly suffer from US$ 430 billion. Similarly the WTO has also shown serious concerns about ongoing tit-for-tat economics cum politics at the international stage which would create serious repercussions in the days to come. Ultimately humanity will suffer. Ratios of poverty will be high and goals of sustainable economic development will be hard to achieve.
In a televised speech, President Tayyip Erdoğan passionately requested his countrymen to boycott dollar and convert their personal savings to national currency. Most of the people followed its piece of advice but seemingly economic crisis is too big to be managed through the economics of humanity alone. It badly needs pure economic reforms and structural changes in the Turkish economic system. Turkey ought to settle its high debt accumulated in foreign currencies. Moreover, the central bank must raise interest rates to support the currency. Subsequently, Turkish Central Bank has initiated many meaningful short terms policies to rescue its national economy and promised to bail out the sinking companies and institutions. Turkish Treasury and Finance Minister Berat Albayrak has also assured that no foreign currency accounts will be forcibly converted to liras.

He also announced his alternative plans for the revival of lira and boosting of his national economy by trading in the national currencies with Iran, Russia, and Ukraine. Russia is also feeling the heat and apparently read to “switch over” from dollar to Chinese “Yuan” as a reliable replacement for international trade and payments system. Iran immediately supported Turkey in the time of crisis. Even Qatar boldly announced the investment of US$ 15 billion in Turkey which has somehow, left good impact on Turkish lira and economy as well. Prime minister-in-waiting Imran Khan also extended his support to Turkey which is embroiled in an intense dispute with the United States.

Most recently, President Tayyip Erdoğan raised the levy on the US electronic commodities including passenger cars by 120 percent, on alcoholic drinks by 140 percent and on leaf tobacco by 60 percent. Tariffs were also increased on goods including cosmetics, rice and coal which showed Turkish political strong will to fight against all odds and international pressure. Now it is evident that Trump’s administration will intentionally delayed the delivery of F-35 to Turkey. Now, ongoing trade war has entered into the personal lives of the people. There may be a battel between US Apple and Turkish Venus in the days to come. Turkish Airlines has also bluntly announced on Twitter that it would join a campaign circulating on social media with a hashtag #ABDyeReklamVerme [don't give ads to America].

lthough, the Turkish Industry and Business Association (TUSIAD), and the Union of Chambers and Commodity Exchanges of Turkey (TOBB) stressed the need to use diplomatic channels to resolve the ongoing stand-off and eye-ball-to eye-ball situation between the US and Turkey. According to Turkey’s state-run news agency and US officials, US National Security adviser John Bolton had met with the Turkish ambassador to Washington and discussed the ongoing situation which produced “feel good” gesture in the financial markets and lira stabilized somewhat near record lows. It was up 10 percent during this week at 6.05 per dollar.

Turkish Treasury and Finance Minister Berat Albayrak has also announced the “New Turkish Economic Model” based on the new set of economic steps aimed at securing an economic growth of three to four percent in 2019 and decreasing the inflation rate to single-digits by virtue of which, the current account deficit would be balanced around four percent. The ministry added that it would continue to take steps to cut the budget deficit to around 1.5 percent of the country's GDP. Moreover, "The Treasury's debt rollover ratio will be reduced below 100 percent. The minister also announced a workable plan to target a non-interest surplus of $925 million (5 billion Turkish liras) by the end of 2018 through savings and income-generating measures.

The US-Turkey relation have been deteriorating due to many complicated reasons which are not confined to the US support to PKK-affiliated YPG militants in Syria; the detention of US pastor Andrew Brunson, the Palestinian issue and the status of Al-Quds; strategic policies towards Israel and Iran’s nuclear program; implementation of sanctions against Tehran; extradition of the leader of the Fetullah Terrorist Organization (FETO) from the US; the biased judicial process against the deputy general director of Halkbank; Turkey's intensifying strategic relations with Russia; purchase of S-400 missile system from Moscow and the delivery of F-35 fighter jets to the Turkish Air Force.

In the ongoing trade war, Turkish government must take serious steps to overcome the freefall of its national currency lira by pouring extra/excess liquidity in the markets. Strict control of capital flight may also be suggested to control the elements of “speculative attacks” in the stock exchanges and banking industry too. Sincere national response and the government’s assurance of foreign currency account holders would be catalyzed. The Turkish Central Bank must also initiate short as well as long term policies to stabilize lira and the regulate foreign exchange market liquidity management. Financial stability must not be derailed by providing extra liquidity to the banks to sustain the effective functioning of markets. The CBRT provided extra liquidity amounting to 10 billion TL ($6 billion) and $3 billion equivalent of gold liquidity to the national financial system.

Swapping of national currencies of other countries like Pakistan, Iran, Russia, Qatar, China and even Ukraine need to be accelerated. There is an urgent need to institutionalize tight monetary policy in the country. Search of new allies within NATO, the Europe Union (EU), Middle East, Gulf Cooperation Council (GCC) and South East Asia may stimulate Turkish Economy.