Neoliberalism and anti-neoliberalism had very similar histories in six Latin American countries: among them we can mention Venezuela, Brazil, Argentina, Uruguay, Bolivia and Ecuador. That emerged in a similar way, accumulating strength in resistance to neoliberal governments in their countries, establishing new national leaderships to lead the construction of governments, winning and governing with enormous success.

They were very close in time, from the election of Hugo Chávez, in 1998, to Rafael Correa, in 2006. They ruled simultaneously for at least a decade, leading their nations to have the most virtuous governments in their history and projected the new Leftist leaders in the 21st century such as Hugo Chávez, Lula, Néstor and Cristina Kirchner, Pepe Mujica, Evo Morales and Rafael Correa.

They promoted the priority of social policies rather than the priority of fiscal adjustments. The processes of regional integration and South-South exchange began instead of free trade agreements with the United States. They promoted the rescue of the active role of the State, instead of the minimal State and the centrality of the market. They managed to make the economies of their countries grow again, with income distribution, reducing inequalities, while other governments, in Latin America and the rest of the world, deepened inequalities, social exclusion, hunger and misery.

This leftist phenomenon , which spanned a good part of the first decade and part of the second of this century in these six Latin American states , was cut short by the recomposition of the right in several of these countries , with the return of neoliberal governments in nations like Argentina, Brazil, Bolivia, Ecuador and Uruguay. Everything also happened in a similar way in some of these countries.

The new right-wing governments had in common the resumption of the neoliberal model, in Argentina, Brazil, Bolivia, Ecuador, Uruguay, demonstrating that the right has no other policy than the neoliberal. However, this "new emergence" of the right was also characterized by major flaws as we saw in Argentina and Bolivia; and it seems that the countries of Brazil and Ecuador, as well as Uruguay, are going down the same failed path.

Therefore , and this is when the new left starts to return to the government Latin s through democratic elections as we saw in Argentina and Bolivia, and also can n back in Ecuador, Brazil and Uruguay.

The Return of The Left In Latin America

Latin America now lives an election year in the that is could strengthen the recovery of leftist forces in this region, and it seems to be after the last elections held in Peru, in this analysis we will see the behavior of what has been, what the electoral landscape of the   Spanish-speaking region is and what it seems will be .

Therefore we will start from November 24, 2019 where there was a turning point, since the center-right party of Luis Lacalle Pou won the elections in Uruguay, ending three leftist governments, so Lacalle's victory, in a country where the left was popular, it certified the possible new horizon of the rightist forces.

Subsequently, Iván Duque in Colombia, Sebastián Piñera in Chile and Jair Bolsonaro in Brazil had continued the trend of right-wing victories; a period in which we could see that the so-called “Brazilian leader” had ended 16 years of government by the Workers Party and the Chilean with eight years of socialist government. Also in Ecuador, the centrist Lenín Moreno ruled, supported by the right after breaking with Rafael Correa, the leftist who ruled Ecuador for a decade.

In Bolivia, failed elections had been held in October 2019. The opposition denounced fraud and strong demonstrations began, on the other hand, the leftist Evo Morales denounced a coup and left the country after resigning the presidency, later after a controversial appointment , the conservative Jeanine Áñez , assumed the presidency of Bolivia temporarily. However, on November 24, 2019, the change in trend also came to this southern country, after the victory of the current president Luis Arce Catacora, who was Minister of Economy and Finances of Evo Morales.

On the other hand, this triumph could already be seen to come with the victory in Mexico of the leftist Andrés Manuel López Obrador. Alberto Fernández, in Argentina with the support of former President Cristina Fernández Kirchner, despite the crisis, leftist forces once again controlled two of the most important countries in the region, in addition to Venezuela, Nicaragua and Cuba, states that are considered authoritarian by most western nations.

Finally, in the current political scenario with 100% of the records processed and just a handful of votes to be counted, the leftist Pedro Castillo, is confirmed as the most voted candidate in the Peruvian presidential elections and who has received the congratulations of the Latin American left. One of the first messages on social networks was from the president of Argentina, Alberto Fernández, followed by his Bolivian counterpart Luis Arce Catacora.

Therefore, the ideological map in Latin America is currently distributed as follows, as we see in the graph below taking into account that:

A New Left Without Leaders

However, as I had mentioned in a previous analysis and as the new history of Latin America develops, we can also speak of the emergence of a new left.

According to Latin American analysts, it is said that there are not very visible leaderships in the processes that are being lived in the region and rather it is thought that the countries in Latin America are experiencing political and social phenomena that operate in a more horizontal and dispersed way, without There are private bosses who can take charge of everything that is happening.

Since currently no undisputed leaders displayed as it were, for example, Fidel and Raul Castro from Cuba to the left in past decades.

We must remember that the electoral processes in Latin America have not ended since:

Paraguay will hold its elections for municipal mayors and members of the municipal boards on October 10, after they were postponed twice due to the COVID-19 pandemic. These have as main novelty the implementation of an electronic voting system and the entry into force of the closed and unblocked lists.

Argentina has scheduled legislative elections for October, in which it is intended to renew the seats of 127 deputies and 24 senators. For this election, the authorities will repeat their scheme for digitizing and transmitting the 2019 minutes, which allowed them to speed up the processing of the provisional results.

For its part, Nicaragua has general elections scheduled for November 7, in which the president will be elected, as well as 90 members of the National Assembly and members of the Central American Parliament. 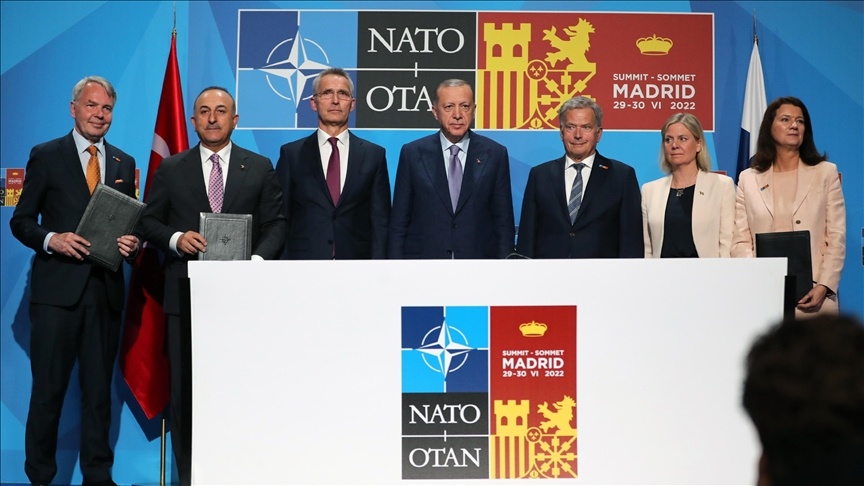 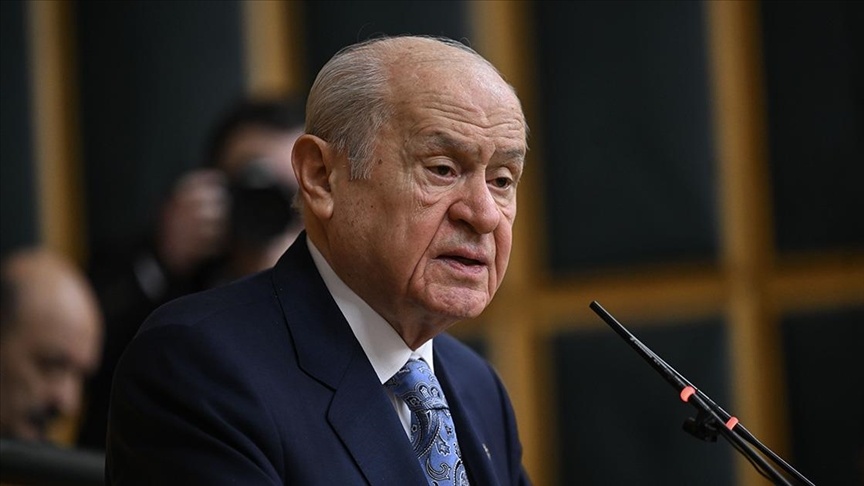 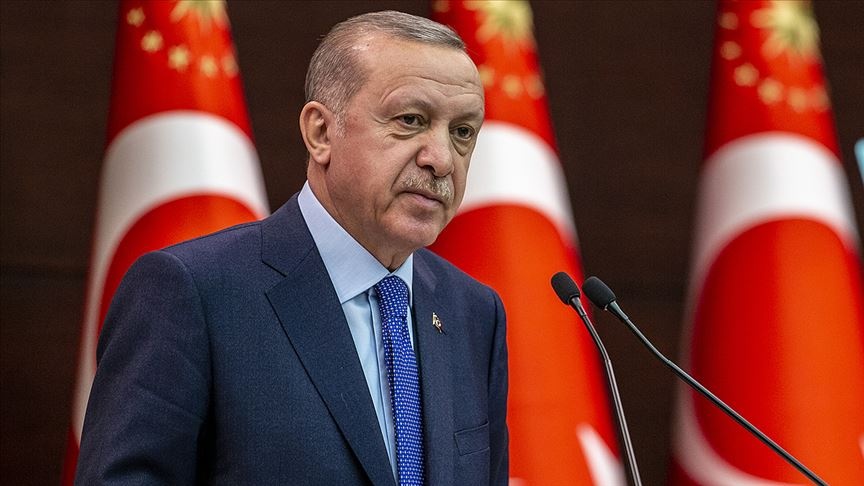 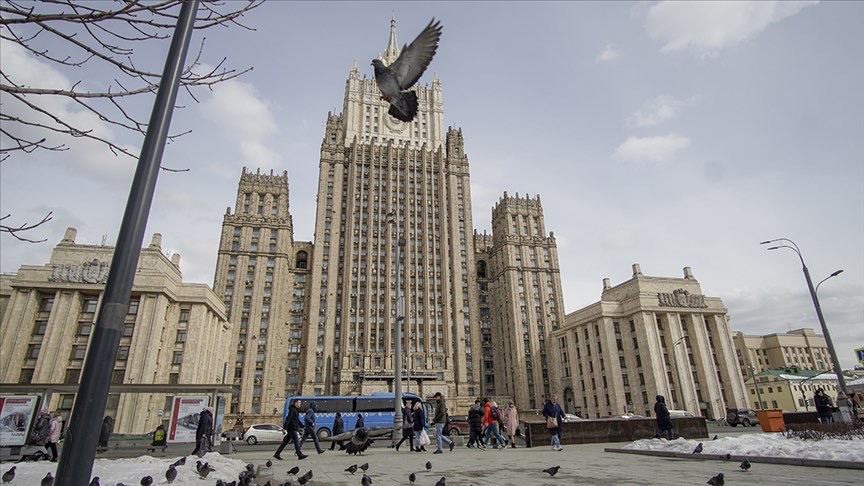