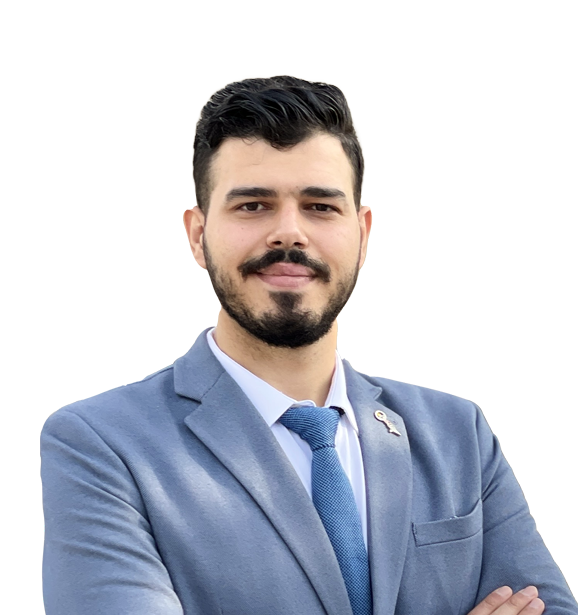 Palestinian Resistance lays new grounds in fight against the occupation

After the international community failed to dissuade Israel from stopping its assault on Al-Aqsa Mosque and its worshipers and from stopping the forcible expulsion of Sheikh Al-Jarrah's people from their homes. The Palestinian resistance in the Gaza Strip said its word, and for the first time over the years of the struggle against the Israeli occupation, the Palestinian resistance took the initiative by threatening a harsh response if the Israeli occupation forces do not withdraw from the blessed Al-Aqsa Mosque courtyard and stop their attacks on the worshipers and the Palestinians in Sheikh Al-Jarrah. The Palestinian resistance gave the Israeli occupation, according to the spokesman for the Al-Qassam Brigades, Abu Obaida, until 6:00 PM yesterday to withdraw its forces and settlers from the Al-Aqsa Mosque and lift the siege on the worshipers inside. The occupation disregarded the threats and continued its aggression and suppression of the worshippers. At 6:01 PM, seven rockets were launched from the Gaza Strip and struck the occupied areas in Jerusalem raising the sounds of the sirens and forcing the settlers and the occupation forces to withdraw and lift the siege on the worshipers.

This strike is critical and imposes new grounds in the conflict with the Israeli occupation for several reasons:

The failure of the Israeli occupation’s plans to storm Al-Aqsa Mosque and displace the residents of the Sheikh Jarrah neighborhood, in addition to receiving a painful blow by the Palestinian resistance prompted it to launch a large-scale military operation on the Gaza Strip under the name of Guardian of Walls, where Israel has resorted to intensive and violent bombardment of the Gaza Strip. The Israeli occupation bombed a park, a school, and residential neighborhood, as well as defenseless civilians. So far, the Israeli aggression has left about 40 martyrs, including children. On the other hand, the Palestinian resistance responded with a barrage of missiles to the Israeli raids and succeeded in penetrating the Iron Dome system and in warning the enemy that the escalation would be met with escalation.

The steadfastness of the Palestinians forced the international community to act.

Today, the Sheikh Jarrah neighborhood witnessed a visit from a number of representatives of European consulates in Jerusalem to find out about to the violations suffered by the people of Sheikh Jarrah and the displacement plan drawn up by Israel to expel them from their homes and bring settlers in their place. Many countries have also confirmed that they will intensify their diplomatic efforts at the level of the Arab League and the Organization of Islamic Cooperation and will resort to the United Nations and call for an emergency meeting of the Security Council to urge it to issue a resolution to stop Israeli violations of human rights and religious sanctities.

Now more than ever, social media had a great impact on conveying the voice of Palestinians and Jerusalemites to the world and exposing the violations and crimes of the Israeli occupation. Despite the fact that Facebook and Instagram removed hundreds of pages and publications that exposed the violations of the Israeli occupation, the platforms were put under great pressure due to the large global campaign launched by activists and supporters of the Palestinian cause inside and outside Palestine. In addition, the participation of civil society organizations and human rights institutions, as well as dignitaries of actors, athletes, and celebrities on the line, embarrassed Israel, increased the pressure on it, and revealed its true face to the international community and the world.

Today, after more than 76 years of occupation of Palestine, the Palestinians prove once again with their steadfastness and dedication that they are still the most resilient factor in the conflict, that they are rooted in this land, and that they cannot be excluded from their land nor their sanctities violated. Today, the Palestinians, with their steadfastness in the face of the occupation’s plans, were able to revive the soul of the Palestinian cause, put it back on the international community’s agendas, and draw attention to the justice of their cause and the oppression and brutality of the occupier. 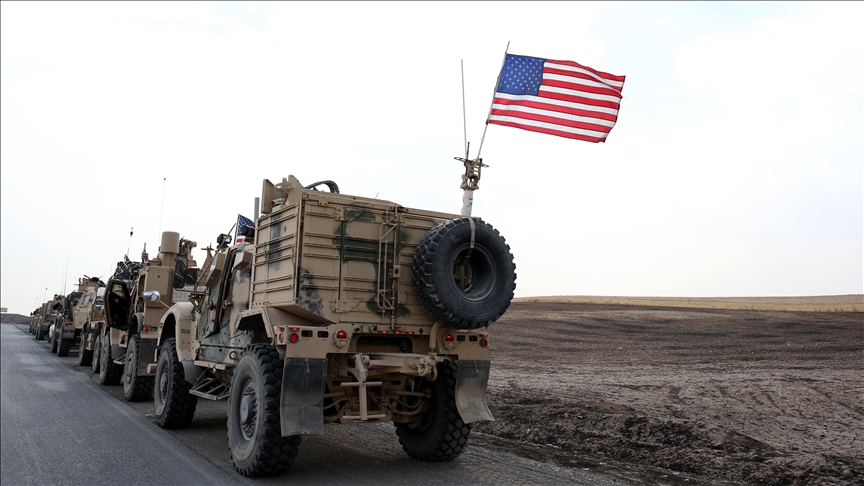